Butts Out On The Beach – With One Exception

You read that right – no more smoking or vaping allowed on Okaloosa County public beaches or in county parks moving forward. The Okaloosa County Board of County Commissioners voted 5-0 to ban the use of tobacco products, including vapes, from public recreation property.

The City of Destin may enact an ordinance later this year as well.

Anna Maria Penagos, a representative from the Okaloosa Department of Health (a separate, state-run, organization) told the commission, “When local governments introduce smoke-free policies, they are protecting everyone for generations to come.” Penagos added, “These policies prevent people from starting to smoke by changing social norms, so smoking is not seen as an accepted behavior.”

But Penagos’ higher ups in the state government, did leave a significant carve out for one vice – which has a strong economic grip on central and south Florida.

For every rule – there is an exception. Unfiltered cigars will still be allowed for smoking on the beaches and in the parks – thanks to your Florida State Legislature.

The cigar industry, which has a long history in Florida, grosses more than $16 Billion in sales every year nationwide.

“They must have a really good lobby,” Okaloosa County Board of County Commissioners Chairman Trey Goodwin remarked at the January 3rd meeting, in response to the fact the state exempted unfiltered cigars from ordinances like these when they allowed the counties to enact laws like this in 2022.

In fact, the Cigar Association of America more information about their win in the Florida legislature to their website – saying “Without the Association’s efforts rounding up legislative support for this specific amendment, S.B. 334 would make smoking of ANY kind illegal in all state parks, along with giving municipalities the ability to ban smoking in local parks and beaches.”

“I, too, would like to ban cigars on the beach,” Commissioner Carolyn Ketchel told the audience, “just stand by, it takes time.”

"I, too, would like to ban cigars on the beach." 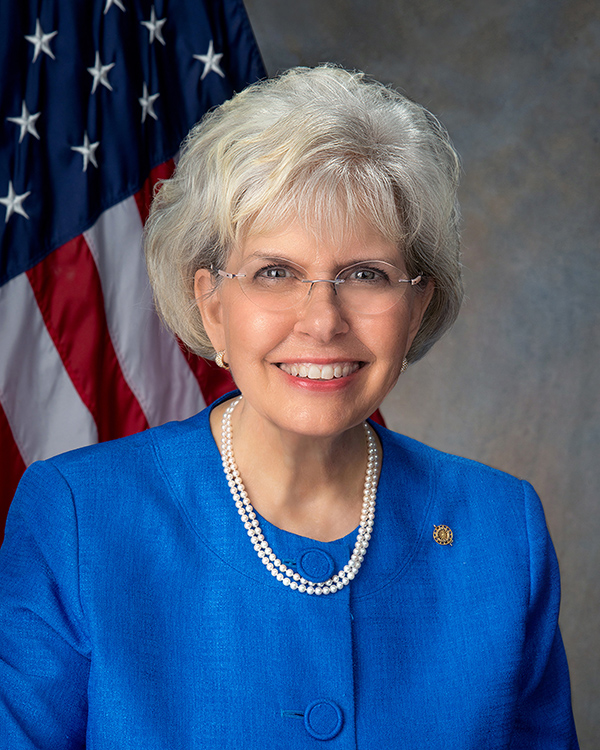 As a taxpayer, you’ll be relieved to know the commission will not hire a posse of deputies to put out cigarettes on county beaches moving forward – but they are concerned about the enforcement of the ordinance.

One idea the county staff worked on and also presented at the meeting would rely on lower-paid, non-law enforcement personnel, called ‘rangers,’ to tell people not to smoke on the beach. “Enforcement will be focused initially, on education and signage,” Sheila Fitzgerald, Okaloosa County Deputy Administrator, told the commission.

The commission later voted to hire two rangers to comb the beach to deal with ordinance enforcement issues like overseeing beach vendors, smoking, bottles, large holes, and dogs. The rangers would be trained in CPR and beach safety but would not be lifeguards. The proposal would add a third position for the beach in 2024 and might include a law enforcement officer moving forward.

The rangers would cost roughly $140,000 per year. This would include an adjustment to the beach safety chief’s salary of about $15,000 and a compensation package of $70,000 per employee. Operating costs (gasoline, phone, maintenance and training) would cost taxpayers another $45,000 per year.

A resident of Okaloosa Island, Matthew Barber, told the commission, “I’m 100% behind [this ordinance], but if you are going to enforce it like the ‘no dogs on the beach’ ordinance, don’t waste your time. You can put it down on paper, but it’s not worth anything. Please enforce the laws.”

“There’s not point in passing this, having someone light a cigarette and by the time a police officer is called, the cigarette is in the sand,” Commissioner Ketchel said, “So, we’ve got to find a way to take care of this.”

A Okaloosa County Park Ranger explains the tobacco ordinance to cigarette and vape smokers in front of a cigar smoker. 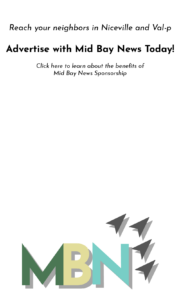