What is Next For the Boggy Bayou Mullet Festival Grounds? Niceville’s Council Has an Idea.

For as long as I’ve lived here, people have talked about what could be done with a couple of parcels of land that sit to the north of College Boulevard but south of Spence Parkway and the Mid-Bay Bridge Toll Route.

The first is the Boggy Bayou Mullet Festival Grounds, and the second lies to the east of Northwest Florida State College. Now for you asking, “what happened to the Boggy Bayou Mullet Festival?” It ended after forty years in 2019, and it was almost brought back for a year – and then became a casualty of COVID-19 in 2020. Since then, the Mullet Festival grounds have been seldom-used and are a prime piece of property. But, the Air Force owns the land and leases it in short, five-year increments to the City of Niceville. Too brief for the city to put any capital improvements like baseball fields and other similar tourism-centered facilities.

But the dynamic held for almost half a century may have just changed at Tuesday night’s Council Meeting. 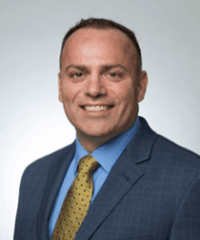 Councilman Sal Nodjomian and Councilwoman Cathy Alley discussed a piece of land near the Northwest Florida State Fairgrounds in Fort Walton Beach, leased by developer Jay Odom from the Air Force. According to a Northwest Florida Daily News Article, Odom will build apartments, restaurants, and hotels. In the meeting, Alley brought up the article and said that the city should attempt to do something similar with the land that lies fallow, north of the city but south of the Eglin Air Force Base range. 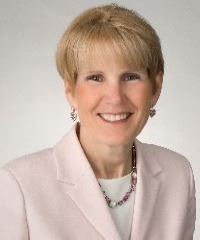 After discussing the idea, voting, and then adding an amendment – the council tasked Niceville City Manager Lannie Corbin with requesting a meeting with the Air Force to determine whether or not the city would be able to secure long-term enhanced-use leases. The council asked Corbin to inquire after the land known as the Mullet Festival Grounds and a parcel of land known as the “orphan property” between Spence Parkway and College Boulevard. 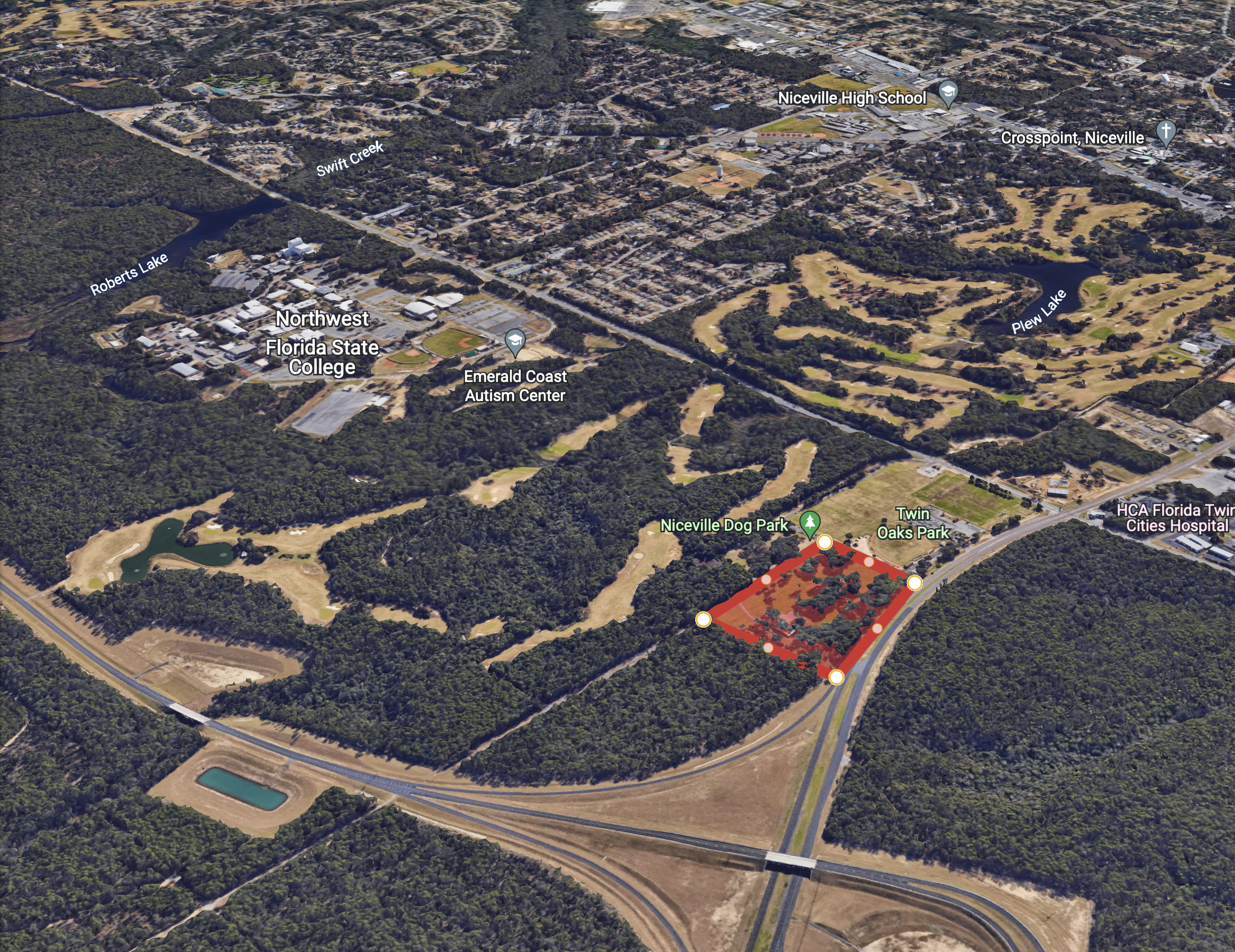 The Boggy Bayou Mullet Festival Grounds from the Air

While it is not a guarantee that something will happen – there is a possibility that a future with a baseball or other tourism-revenue-generating complex could be constructed on the land. Councilman Nodjomian noted the city could, should they secure the land, apply for tourism tax revenue dollars and triumph funding to make a complex of that nature take place in the future.