Okaloosa County Sheriff’s Deputies arrested a Niceville man after he allegedly used a baseball bat to attack a minor on a golf cart on Caribbean Way, in Bluewater Bay. According to the arrest report, Christian Viljoen, 38 of Niceville, injured two minors in his alleged attack.. One of the injured individuals had minor abrasions on their arm and leg as a result of the alleged attack. The other individual had a minor abrasion on the inside of their right arm.

As a result, Deputies charged Viljoen with aggravated battery in the case. Authorities released Viljoen on $5,000 bond, according to Okaloosa County Jail’s online records.

If you want to read more about how bond and bail works in the State of Florida – here are the very complex state laws governing it.

The incident, which took place May 27th, resulted in injuries severe enough for one of the minors to seek treatment at Eglin Air Force Base hospital on Tuesday May 31st.

According to the child victim, who gave a sworn statement to deputies, they were driving down Caribbean Way on a golf cart around nine in the evening. The minor says a black truck stopped in front of the golf cart and blocked their travel. Immediately afterward, they say, a group of teenagers, along with one adult exited the black truck and approached the golf cart.

The victim described the assailant as an adult “white male with tattoos and a mohawk haircut”. The victim says that man hit them with a baseball bat. The victim was able to drive the golf cart away from the incident.

A witness, who described a black Chevrolet truck, saw the truck pull in front of the golf cart with minors in it on Caribbean Way. The witness said he saw a group of males exit the truck and approach the golf cart. The witness said the cart attempted to drive around the truck, when a white male with a baseball bat struck a minor. After striking the minor, the aggressor  hit the golf cart itself – and shattered the bat. Some of the broken pieces of the bat hit at least one person, whose name was redacted from the arrest report.

RELATED: Check out arrests reports for the latest arrests in Niceville, Val-p and Bluewater Bay

A Witness Brings a Handgun to the Fight

A second witness made a sworn statement as well. They say they saw a black truck pull up in front of their home on or near Caribbean Way.

The witness saw a white male, who appeared to be the only adult involved, swing a baseball bat at the golf cart.

On seeing the attack, the witness went into their home to get their handgun.

They explained to the deputy, according to the wording of the police report, that they were “unsure if someone’s life was in danger.” When the armed witness returned outside, they asked one of the minors running from the scene who had the bat.

The police report does not mention what happened after this.

Sheriff’s deputies held what they call a “show up” with the two victims to identify the attacker. When the pair saw Viljoen, they named him the attacker.

Deputies then arrested Viljoen for the attack.

According to jail records, Christian Viljoen has had several local run-ins with law enforcement. Documents from the state attorney’s office show that he has had at least three previous run-ins with their agency. According to State Attorney Ginger Bowden Madden’s office, the records of the cases have been destroyed. “Therefore there are no records to provide.” They did say that the third record showed that there were no charges filed and no discovery shared.

Niceville Police have a single arrest record for Viljoen. In 2018, Niceville Police Officers responded to Walmart on John Sims Parkway and arrested Viljoen for felony theft. According to their affidavit, Viljoen attempted to hide 81 items, valued at $318.71 in a bag after not paying for them at self-checkout. According to the officers’ statement, videotape confirmed that this took place. After being read his Miranda Rights, Viljoen told officers he took the items because he did not have the money to pay for the items. 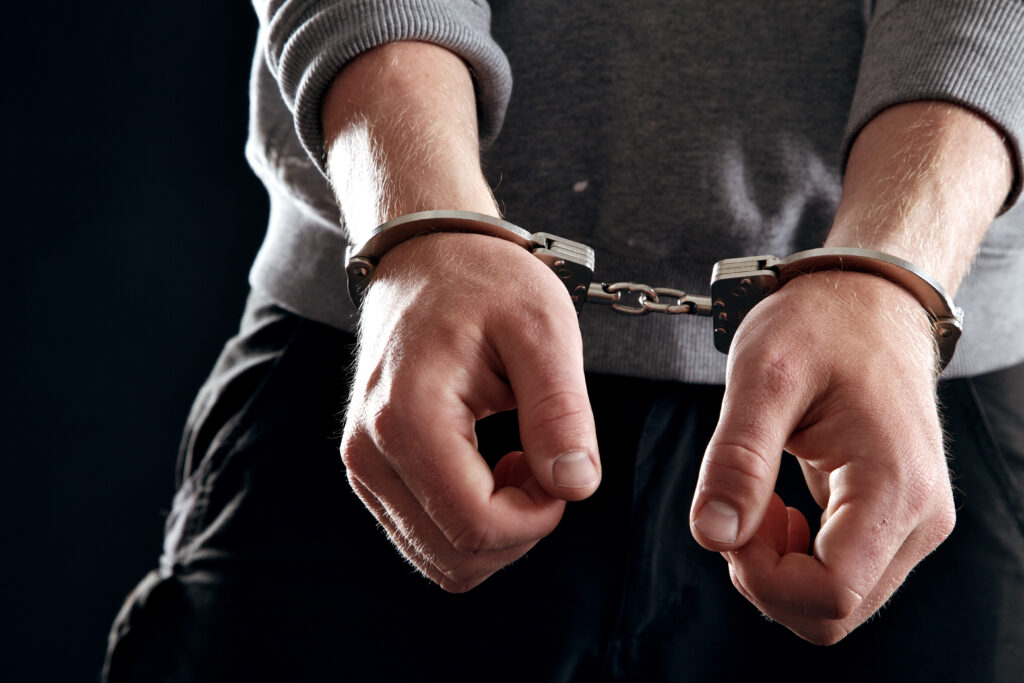