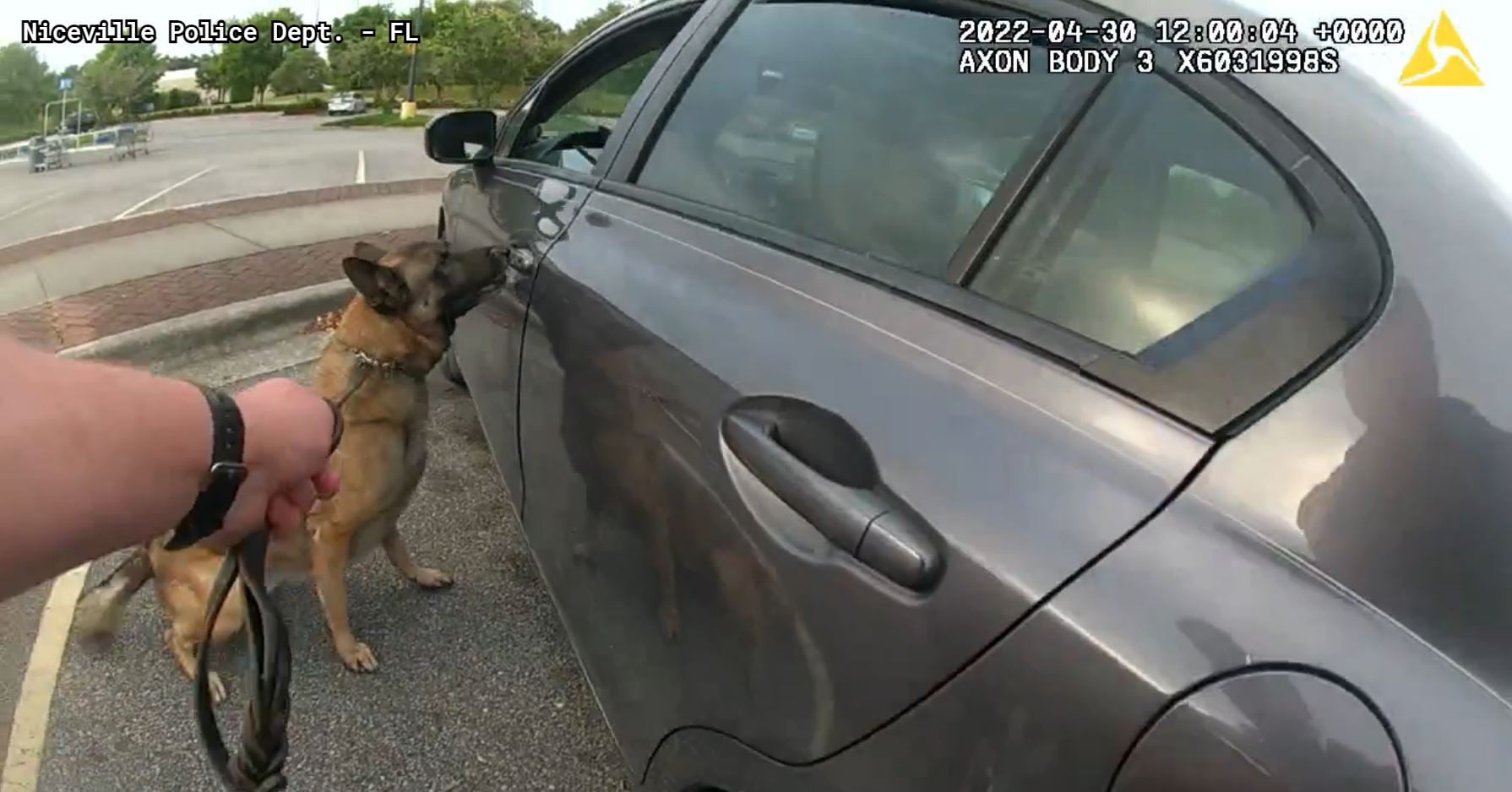 The cameras notified the Police Department of a stolen vehicle from South Carolina as it drove on John Sims Parkway. According to a statement released by Niceville Police – officers located the stolen car in the Walmart parking lot in Niceville.

According to Niceville Police Chief David Popwell, the cameras “helped out immensely,” since they were activated a couple of months ago. “Within the first 30 minutes of their activation, they helped us recover a stolen car,” Popwell said.

Officers questioned the two people in the car, Randall Byrd and Brandy Teer, and determined they had illegal drugs in the vehicle. Police called their drug-sniffing dog to the scene.

K-9 Blue sniffed the car and alerted officers to the potential existence of drugs in the vehicle. Police searched the car and found Methamphetimes and drug paraphernalia.

The Okaloosa County Sheriff’s Office has had success in using the cameras as well. Earlier this year, the system helped find an individual subject to a Silver Alert.

According to Shawn Teets with the Niceville Police Department, the Flock Safety cameras have averaged 20,000 plate reads every day. Since the department turned on the cameras March 1st, they have read more than one million license plates.

A car can trip the notification system by having an expired tag, being connected to a suspended driver license or being reported stolen. When one of these scenarios take place, the Flock Safety software pings all logged in personnel. Flock safety gives the plate number, location the camera picked up the plate and the direction the car was travelling in. From there, Niceville PD can coordinate a swarm of the last known location to find the car. On a typical day, Teets notes, the system will send out about 180 notifications to officers. 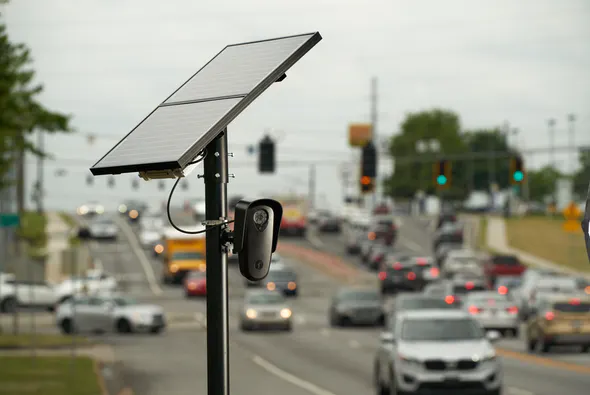 A Flock Safety CAmera in Action (From the Flock Website)

Flock Safety, the maker of the cameras used to build a case against Teer and Byrd, says their products make a difference in the communities they serve.

According to the Flock Safety website – their cameras have led to a 70% reported reduction in crime in some of the cities they serve. Additionally, they say that more than 1,200 law enforcement agencies use their products. Okaloosa County Sheriff’s Office is another agency in the area which uses the camera system.