We’ve seen some amazing games this week from Niceville-area teams, wins and losses. Let’s get right into the action.

The NHS boys lacrosse team has been riding a dominant win streak for the first two weeks of their season. They won their first four games by a total of 85-4. Maxpreps has the team as the #45-best in the country.

The Eagles needed to show that they could take a punch too in order to win against South Walton in what would turn out to be a trap game for the team. The Eagles showed that they are more than a talented team – they are a tough one too. In an overtime win in South Walton, the Eagles found a way to win 12-11.

Dominic Barnshaw led the team with a superhuman performance. Coach Lou Albiero knighted him with every accolade the team gives out for performance to an offensive player. Barnshaw had four goals and six groundballs to edge out the Seahawks.

Joey Henderson anchored the defense against the toughest onslaught Niceville has faced so far this season.

Niceville heads to Tallahassee Friday, March 3rd, for another potential trap game. The Chiles Timberwolves are 1-3 on the season but have played a crop of elite teams to start their season. Underestimating the T-wolves would be a grave mistake for the squad after an emotional win. 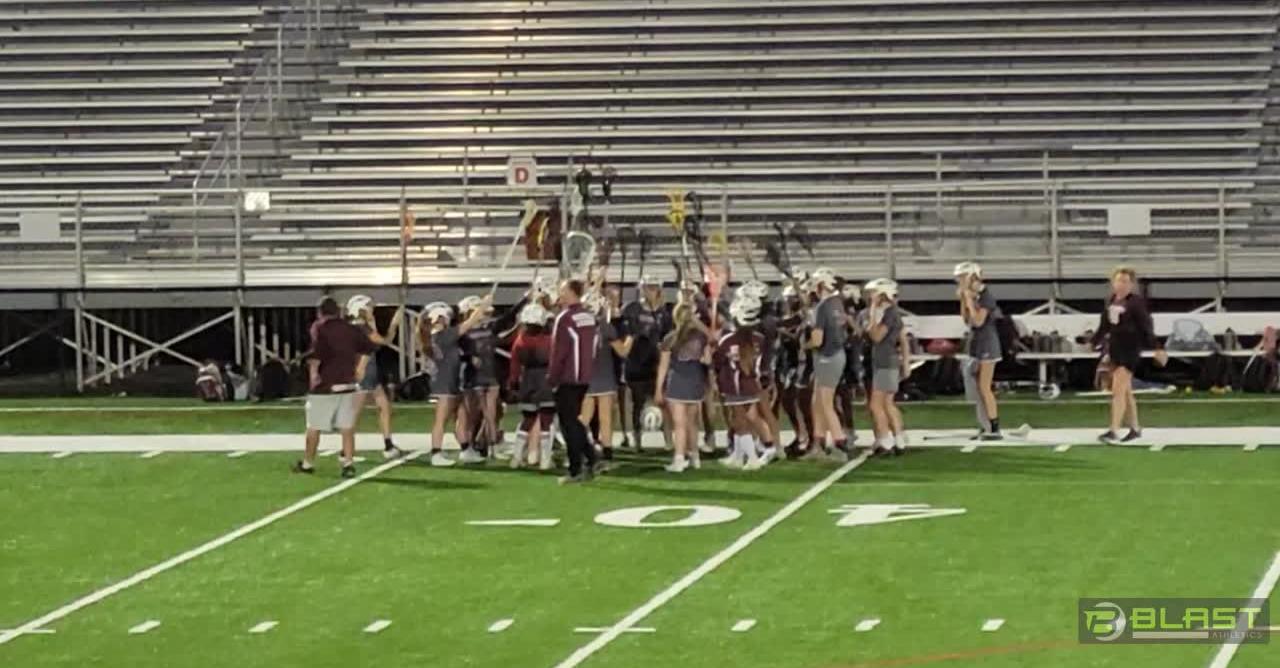 Niceville’s attack continued to sharpen their knives against district opponents with a wonderful performance against the Fort Walton Beach Vikings. Nine different players scored against the Vikings on the night. The Eagles would end up taking the day, 13-3.

The team used a deliberate offense to establish a 6-0 lead in the first eight minutes of the game. At the halftime mark, the Eagles held a commanding 10-1 lead.

The second half allowed younger Eagles to take the stage and get game experience. The younger players were able to score three while only conceding two to Fort Walton Beach’s varsity squad.

The Eagles disassembled Navarre High 11-2 on the road. Niceville’s offense got an early start and established a 6-1 lead at the half by dictating the pace of the game and controlling the ball. The team continued their game plan in the second half to mirror their first-half result.

Goalie Hannah Paulson blocked four of the six shots on goal throughout the night.

The NHS Girls’ Varsity Lacrosse program is self-funded, and if you’d like to support their efforts while receiving direct, personal updates on their season, you can do so here:

The Eagles will visit North Bay Haven Academy, a team that lost to South Walton 28-1 on March 7th. After that game, they will take on a very tough Pensacola Catholic Team that trounced South Walton.

This portion of the article wouldn’t have been possible without assistance from Patrick Kelly!

Eagles Softball continued their winning ways against Milton this week. Thus far this season, they have crushed Milton 13-6 and Holmes County 16-1. Their only test so far in the young season was West Florida – a team they dispatched at home 3-2.

The team heads to a tournament this weekend and will play Montverde Academy, Curry and Wakulla this weekend. 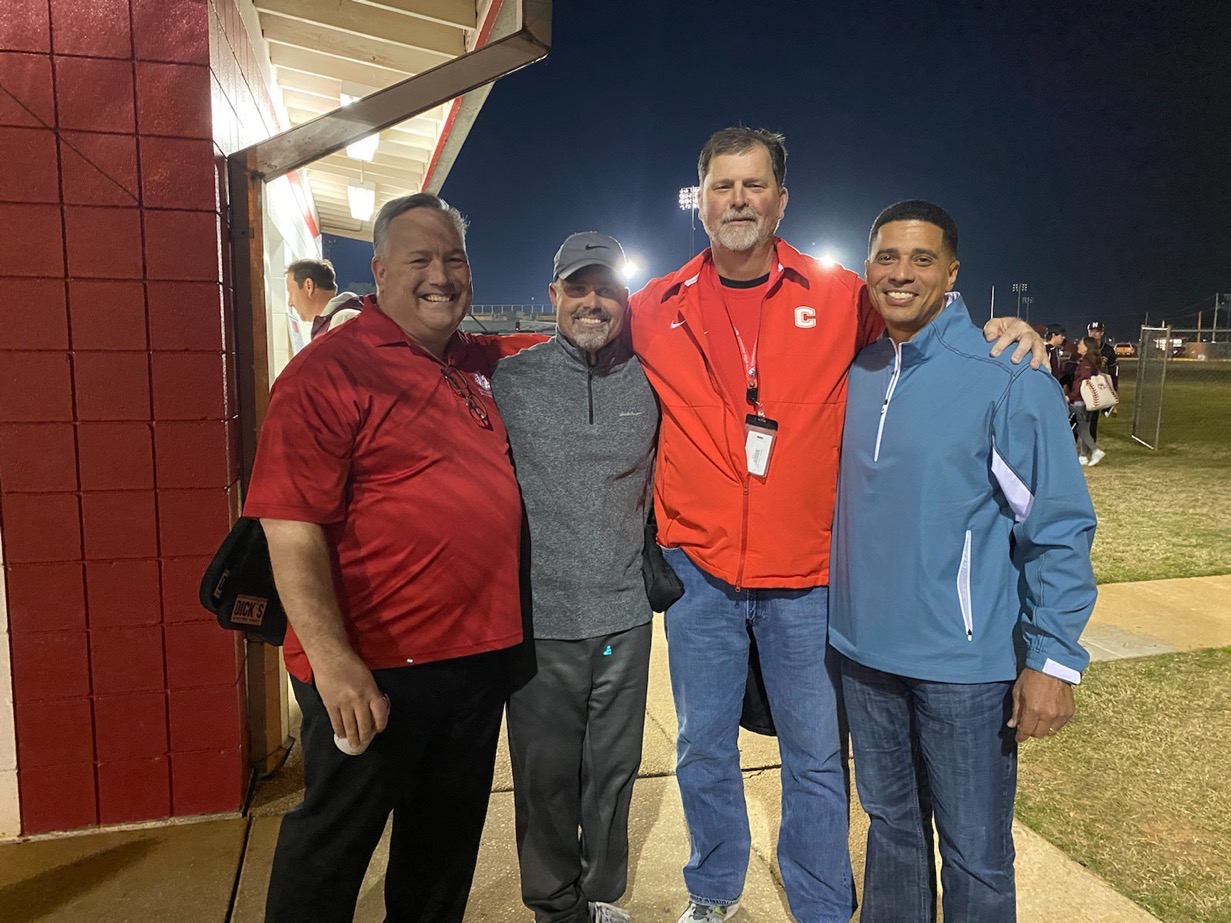 Aaron Jenkins, Preston Murphy and Jack Messmore had RBIs for the Maroon and White.

The Eagles step up to the plate on Thursday, March 3rd to facedown an 0-3 Gulf Breeze Team.

The team will head over to South Walton (2-1-1) on Friday and then to Tallahassee to play Lincoln (1-2) next Tuesday.