Okaloosa County Sheriff’s Office has provided additional details about the raid on the morning of May 2 at the home on the corner of Fir and 47th in Niceville.

According to the Sheriff’s office, a judge granted a search warrant after an investigator was able to link the house at 919 47th street to a narcotics overdose death.

The sheriff’s office investigator explained in an affidavit, that law enforcement used armored vehicles and patrol vehicles to announce their presence to anyone inside the property lines.

After what the affidavit described as a “reasonable amount of time” given for people inside to surrender – the Okaloosa County Sheriff’s Office Special Response Team deployed flash-bang grenades outside the residence and continued to order the occupants out of the building. 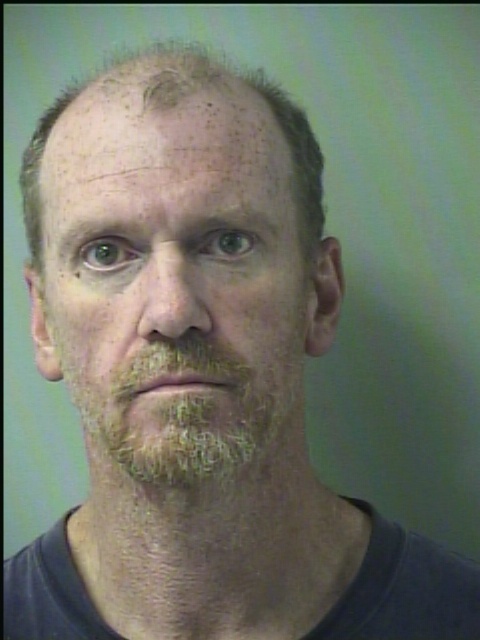 Deputies placed several people under arrest, including Patrick Mulcahy. During the execution of the warrant, investigators found a substance that tested positive for methamphetamine.

After deputies read Mulcahy his Miranda rights, he denied the drugs were his. He said that a phone and other personal effects with drug residue were his. He’s charged with possession of a controlled substance and possession of drug paraphernalia.

Four other people were arrested for resisting an officer.

On the first workday of May, residents near the intersection of Fir Avenue and 47th Street awoke to loud bangs and multiple Okaloosa County Sheriff’s Office vehicles and Okaloosa EMS on their street.

Sheriff’s deputies in SWAT-style uniforms had several individuals detained next to a mass booking van. Deputies seated arrestees in chairs in the front yard of the home. At the time of Mid Bay News’ arrival at the scene at approximately 7:00 am on May 2nd – at least six people appeared to be detained with handcuffs and seated in the front yard.

It appears the deputies caught the residents of the property by surprise, as many of them were in various states of undress. All of the individuals in the front yard appeared to be men of various ages.

Residents say the home at the intersection of Fir Avenue and 47th Street is a nuisance property. According to the Okaloosa Property Appraisers Office, the heirs of Charles and Pauline Rice own the house. The home has had a single owner since 1968.

The property includes a brick home with various items strewn in the yard. The property has a van with a tent attached to its side to fashion basic living quarters in the house’s side yard.

“We heard a couple of bangs,” a neighborhood resident who didn’t want to be identified said. “I came out, and everything was blocked off.”

According to the neighborhood resident, the deputies raided the home and the various encampments in the sideyard.

“We call that area Meth City,” she said. She added that the 7-10 individuals who were arrested habitually terrorized the neighborhood. “They go up and down the street and steal kids’ bicycles, and they go through our mailboxes and steal our mail.”

The neighbor said the arrestees moved in about a year ago. She added she believes they moved to the property after they were evicted from a Trailer Park nearby.

The small piece of the neighborhood is an unincorporated pocket outside of the city of Niceville. “ I feel like if it were the city, it’d be taken care of,” she said.