The Okaloosa County Sheriff’s Office announced they are phasing in The Flock camera system to help them solve more crimes.

The Flock camera system allows the Sheriff’s Office to track vehicles using a connected camera system. According to the company – the cameras’ use has resulted in a 70% reported crime reduction and has been responsible for recovering more than $10 million in stolen goods.

According to the Sheriff’s Office, 70% of crime involves a vehicle. That is why they believe this system that allows law enforcement to track vehicles involved in anything from a child abduction to a murder through license plate photos will help reduce crime and apprehend suspects.

“The big advantage is networking, like anything else” Sheriff Aden said, “We’re able to network with law enforcement agencies not just all over the state, but all over the country. Criminals don’t know jurisdictional lines, and they don’t care.”

The Flock camera system, which uses a subscription-based payment system, is being phased in over time. It’s already proven its worth to the Sheriff’s Office: They credit it with locating a missing endangered individual found in Panama City, finding the direction of travel of the subject of a Silver Alert, and locating a murder suspect.

So far – 25 patrol units and an unstated number of stationary units have been deployed by the Okaloosa County Sheriff’s Office.

The Sheriff’s Office also addressed the privacy concerns that come up when talking about the use of cameras for law enforcement purposes.

They said that The Flock system does not use facial recognition technology.

It also deletes data every 30 days on a rolling basis – and doesn’t sell any data it collects to third parties.

Sheriff Eric Aden, in a video recorded about the implementation of the technology, said “This is strictly used for the ability to solve a crime. The only thing that shows up on these license plate readers is called a ‘hotlist’. We create this hotlist.” Sheriff Aden added that “Criminals use technology. It is high time that law enforcement uses technology” 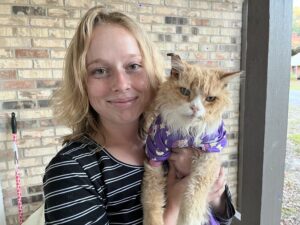 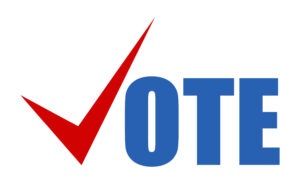 The Primary Results are In – Here’s How Your Neighbors Voted in August. Experts React. 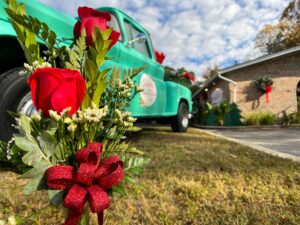