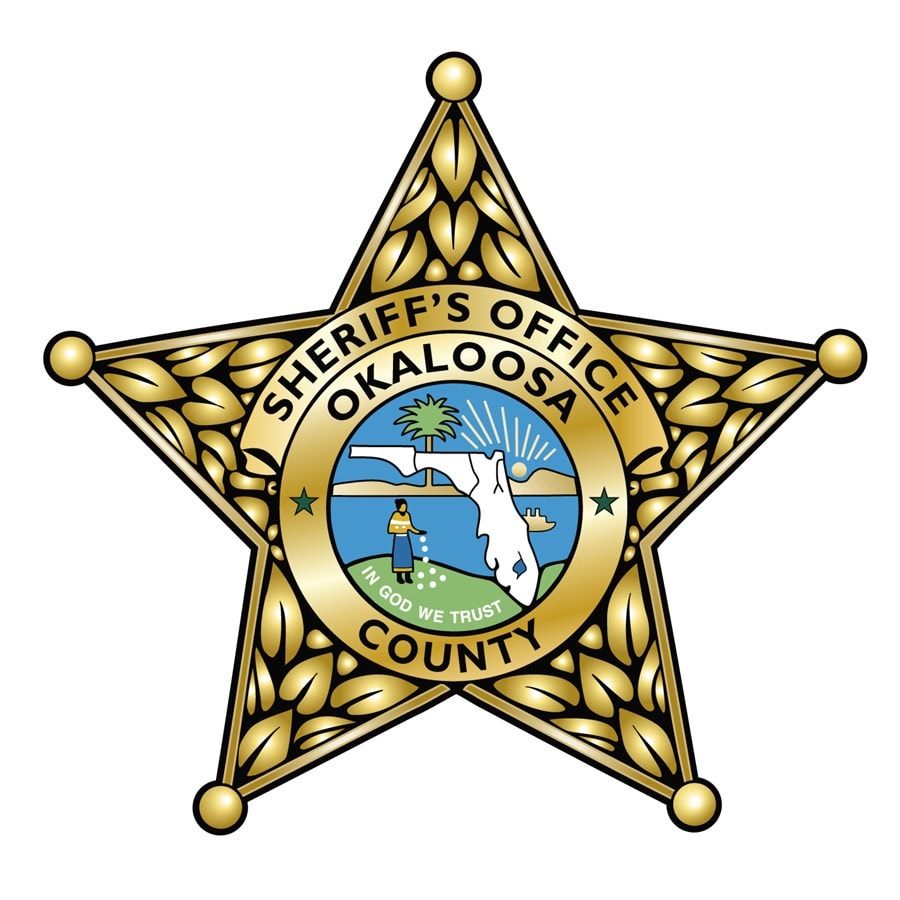 Additionally, you can use the website to report missing or lost property, criminal mischief or vandalism, petit theft, and identity theft.

Once a witness fills out a form online, the information gets sent to the investigations captain and referred to the appropriate investigator within the Sheriff’s Office.

The online form can be found here.

Just like in real life, making a false report is a crime.

Additionally, Sheriff Eric Aden’s agency has implemented Flock Safety license plate cameras, which can notify deputies of the presence of vehicles connected to a crime. The cameras used have already led to several arrests.