Almost one in five high school students seriously considered killing themselves in 2019, according to data provided by the Hope Squad initiative.

Hope Squad is a nationwide program that aims to reduce high school suicide and self harm. It trains peer-selected students to identify at-risk students and refer them for mental health counseling. The National Hope Squad program paired with the Okaloosa County Youth Leadership Council to reduce youth suicides in Okaloosa County. 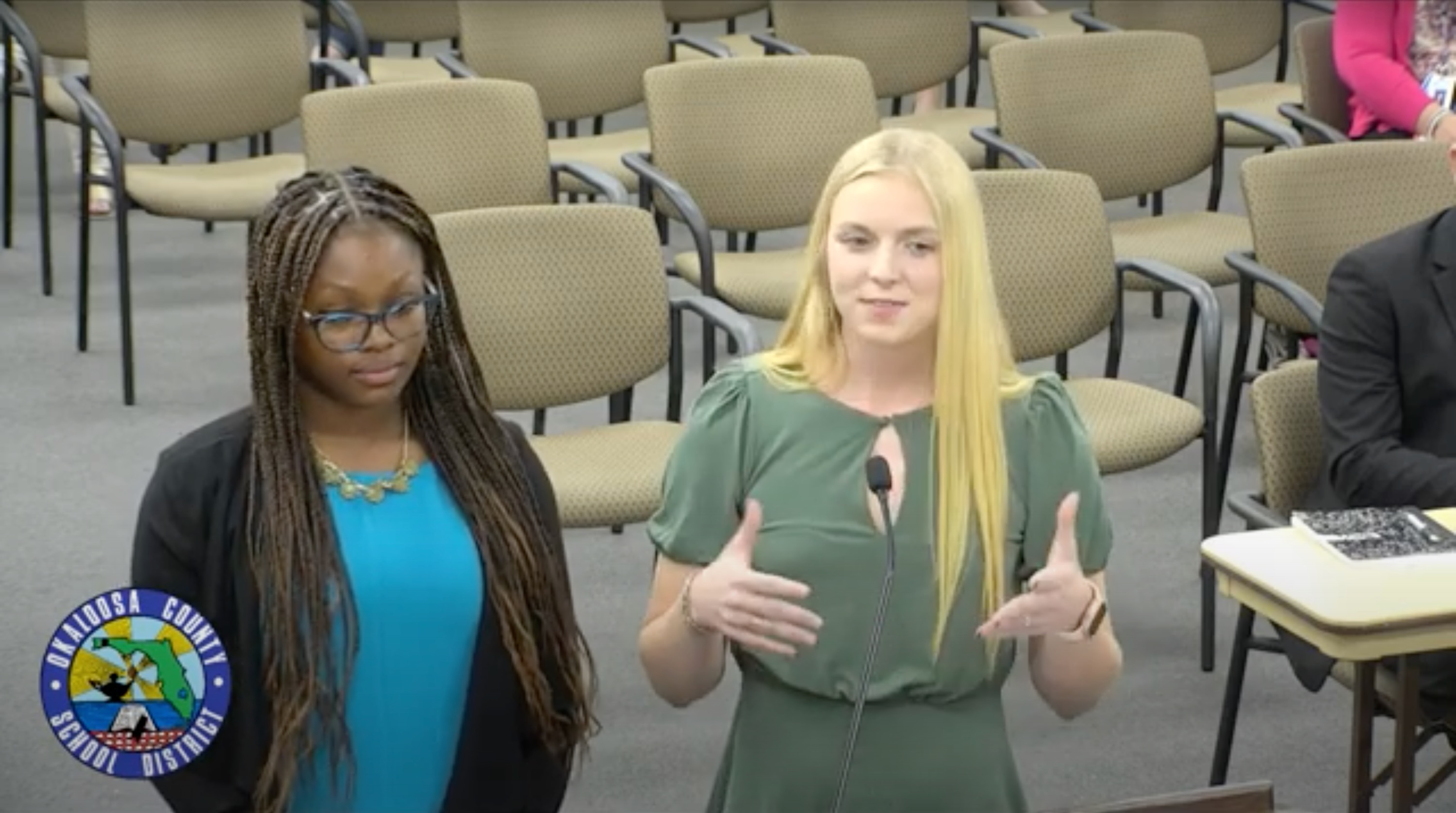 Stella Hurley, Chair of the Okaloosa County Youth Leadership Council and a Senior at the Baker School talked about the success the new program has had at her school alone. “ Within my own school, 22 high school students and nine middle school students have been referred to mental health services this past year. These students do not act as counselors but are the light of hope within the hallways at school. Considering the small population at my school there is certainly an even greater number within the surrounding area.” 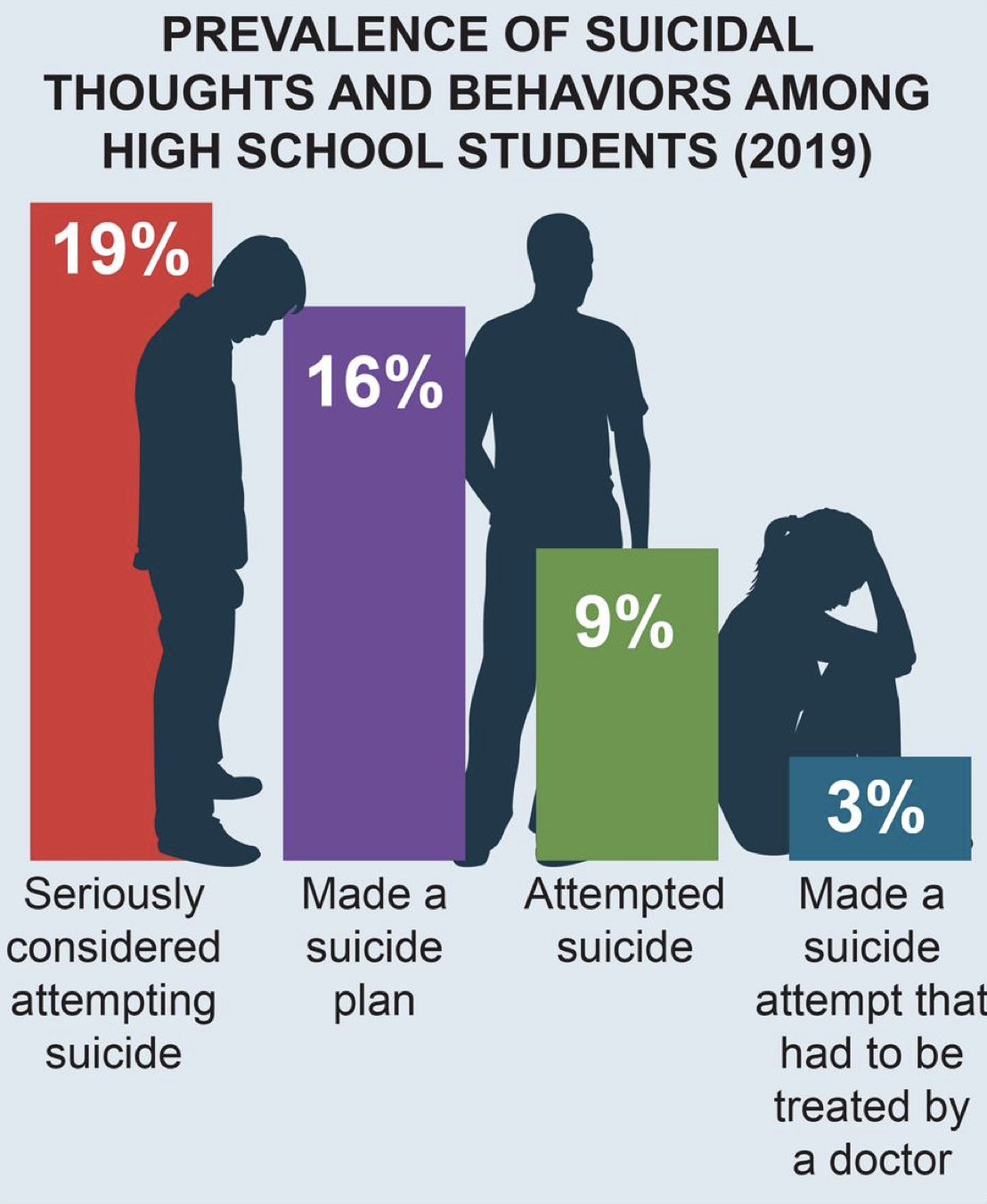 Prevalence of Suicidal Thoughts and Behaviors Among High School Students

Superintendent Marcus Chambers praised the work the Hope Squad and the Okaloosa County Youth Leadership Council groups have done together for the school district by advancing the cause of mental health awareness to the forefront of the educational zeitgeist in Okaloosa Schools. “Now something that was going to be more voluntary, Hope squad, is going to be in every school by the end of the next school year,” Chambers said.

According to the organizations website, Hope Squad is a peer-to-peer suicide prevention program that aims to reduce teen suicide through education, training and peer intervention.

Hope squad began in Provo, Utah. Dr. Gregory Hudnall, a principal in the Provo City School District, started the Hope Squad program after a student killed themselves and he was asked to identify them. At the time, one to two students every year were committing suicide. As a result of the experience, Hudnall vowed to do something to reduce or eliminate the number of youth suicides.