If you drove on Spence Parkway this week – you may have noticed an electronic sign informing you of a ‘Closure on Spence Parkway’ set for April 20th. There will be a “closure” from nine in the morning until three in the afternoon. 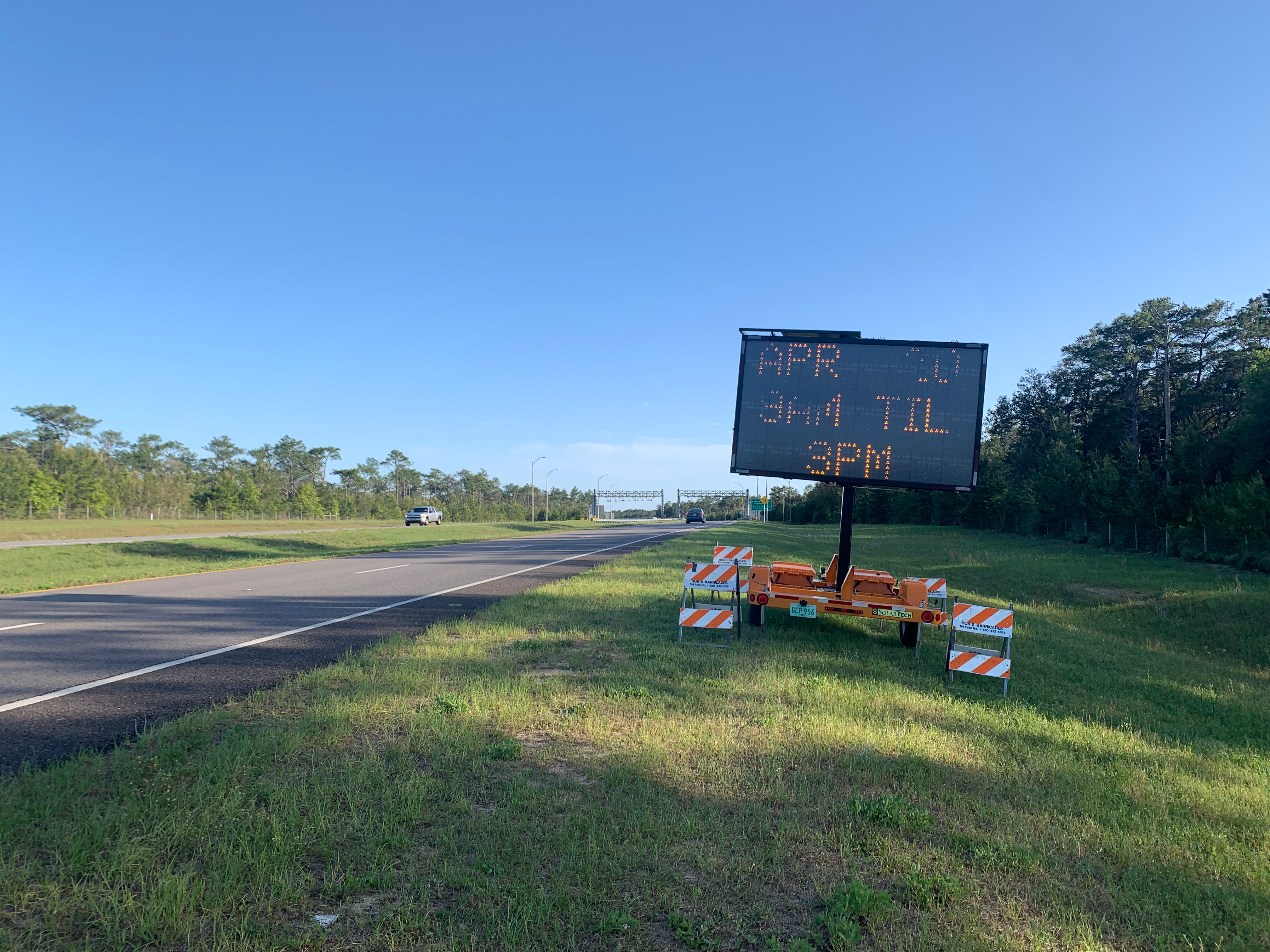 The organization that manages the Mid-Bay Bridge and Spence Parkway will have maintainers on the gantry (the metal structure that holds the Sunpass scanners) to calibrate and clean cameras. They will also perform other quarterly maintenance on the metal structure.

“A lane may be shut down while the technicians are working on the road,” said the Mid-Bay Bridge Authority Executive Director Van Fuller. He said that drivers will still be able to use the road without a problem because the maintenance is scheduled for a day and time when the road sees significantly less traffic. 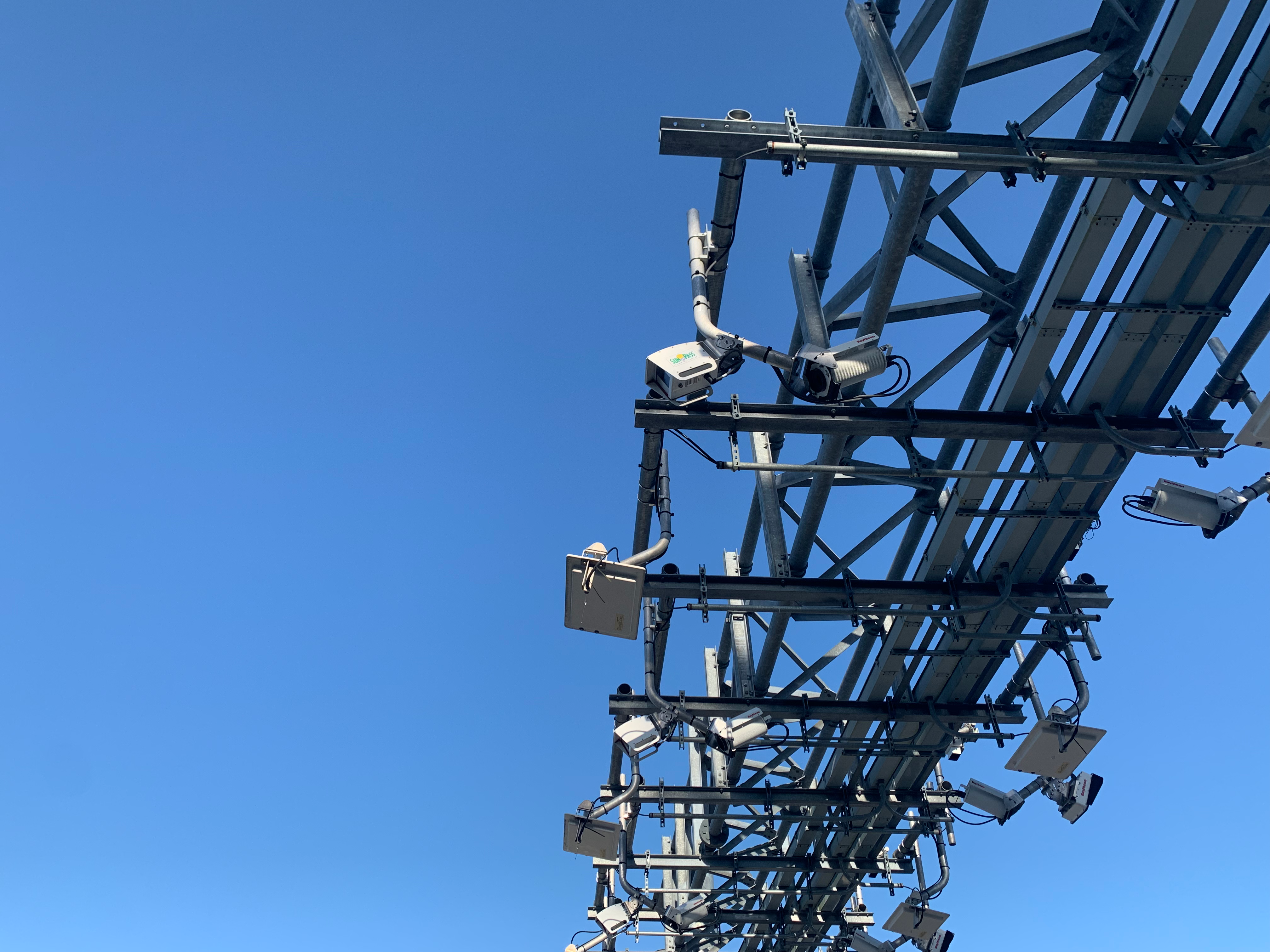 More about the Mid-Bay Bridge Authority

The Mid-Bay Bridge is a public-private partnership operated by the Mid-Bay Bridge Authority. The Authority consists of a board of five members appointed by the governor and an executive director who is in charge of day-to-day operations. The committee meets on the third Thursday of every month and alternates its meeting locations between Destin and Niceville.

The bridge was completed in June of 1993. The Authority, which has been in existence since 1986, has two employees – an executive director and an administrative assistant.

In addition to the bridge itself, the Mid-Bay Bridge Authority is responsible for Wuerffel Way and Spence Parkway.

Currently, five people sit on the board of the Mid-Bay bridge.