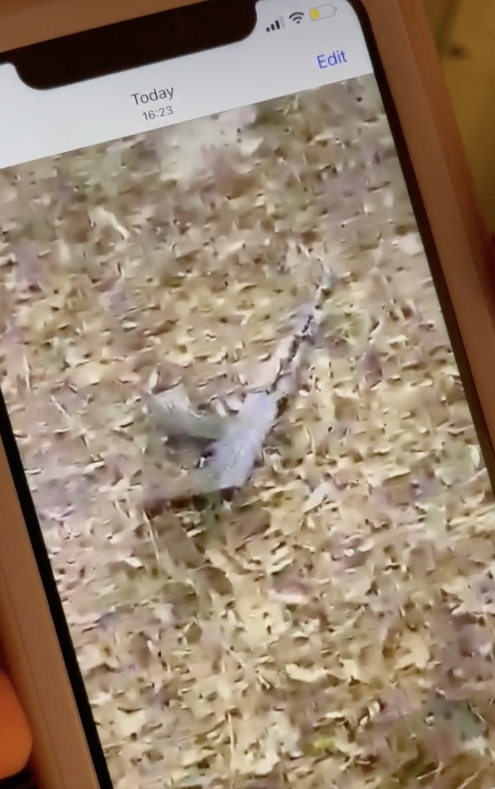 Update: We have confirmed with the Niceville Police Department that the gun was not fired at the high school. We have updated the story to reflect this new information.

Niceville Police have recovered an AK-47 style rifle from the Niceville Practice fields.

Police say that the firearm is connected to the double homicide that took place on Friday, February, 11th.

The student, a Niceville High Lacrosse Player, came across the weapon while on the practice field Monday afternoon at 4:30.

The practice field, where the weapon was found, sits directly behind Step One Automotive Group. The field is on the route police believe the shooter or shooters used as a getaway after the killings on Friday.

Police also say that the rifle had a full magazine in addition to the round in the chamber. 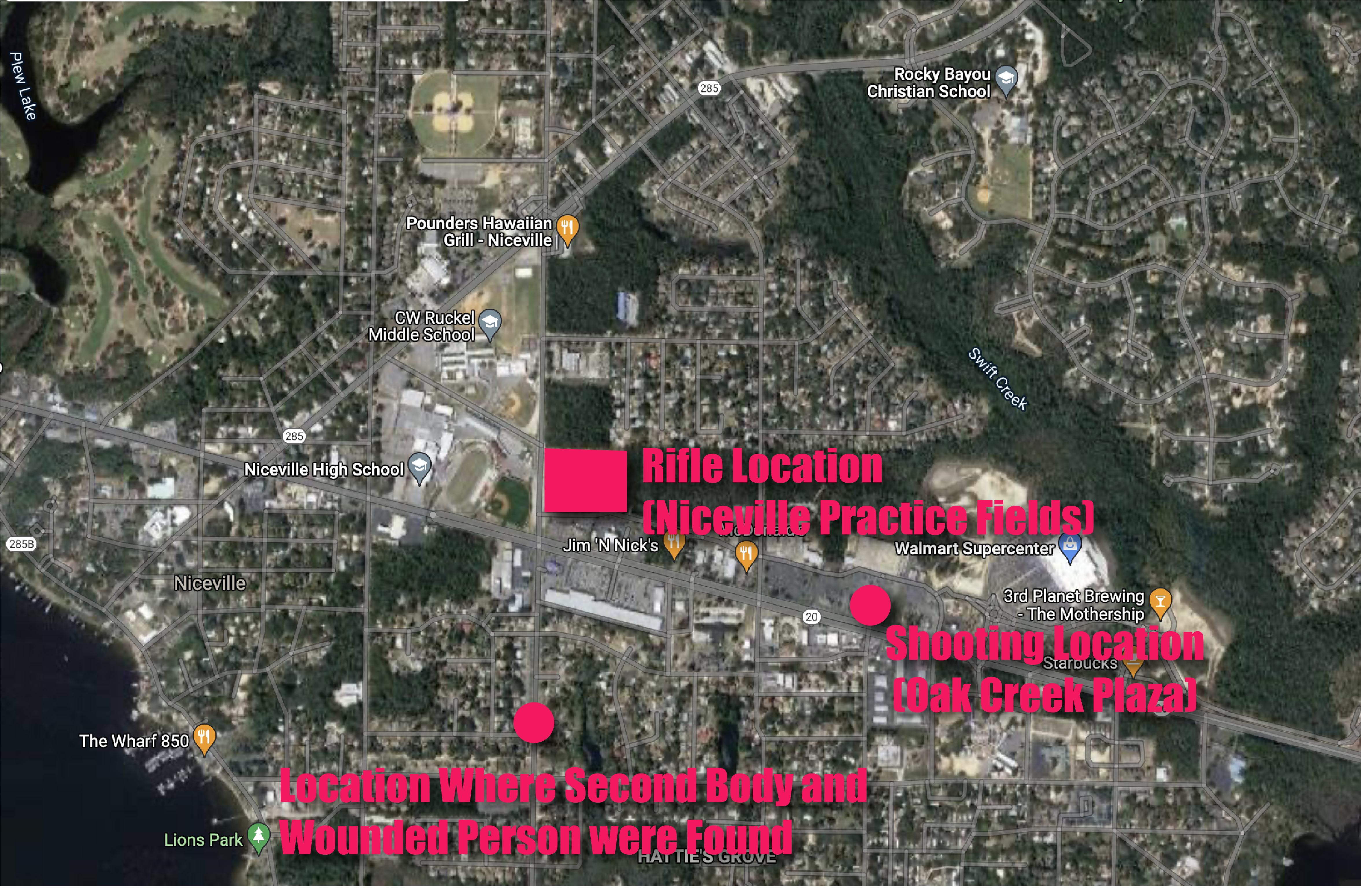 Niceville Police Chief David Popwell says that the rifle will be processed for information about the crime with assistance from the Florida Department of Law Enforcement.

“If you find a firearm, don’t touch it, don’t pick it up. Call us,” said Chief Popwell.