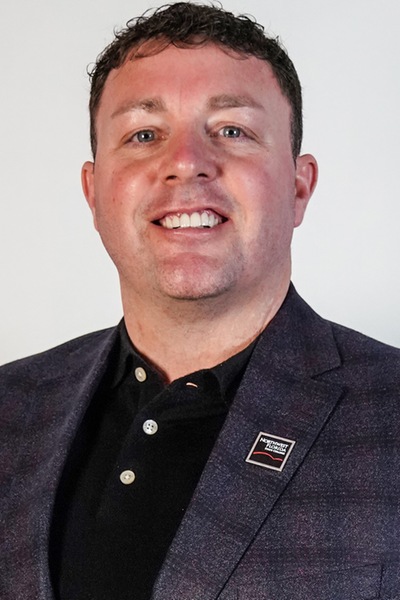 New Mexico State University has hired Northwest Florida State College Head Basketball Coach Greg Heiar to be their next Basketball Coach after his one-year stay at the college in Niceville.

Heiar will take over for Chris Jans, who took a job at Mississippi State. 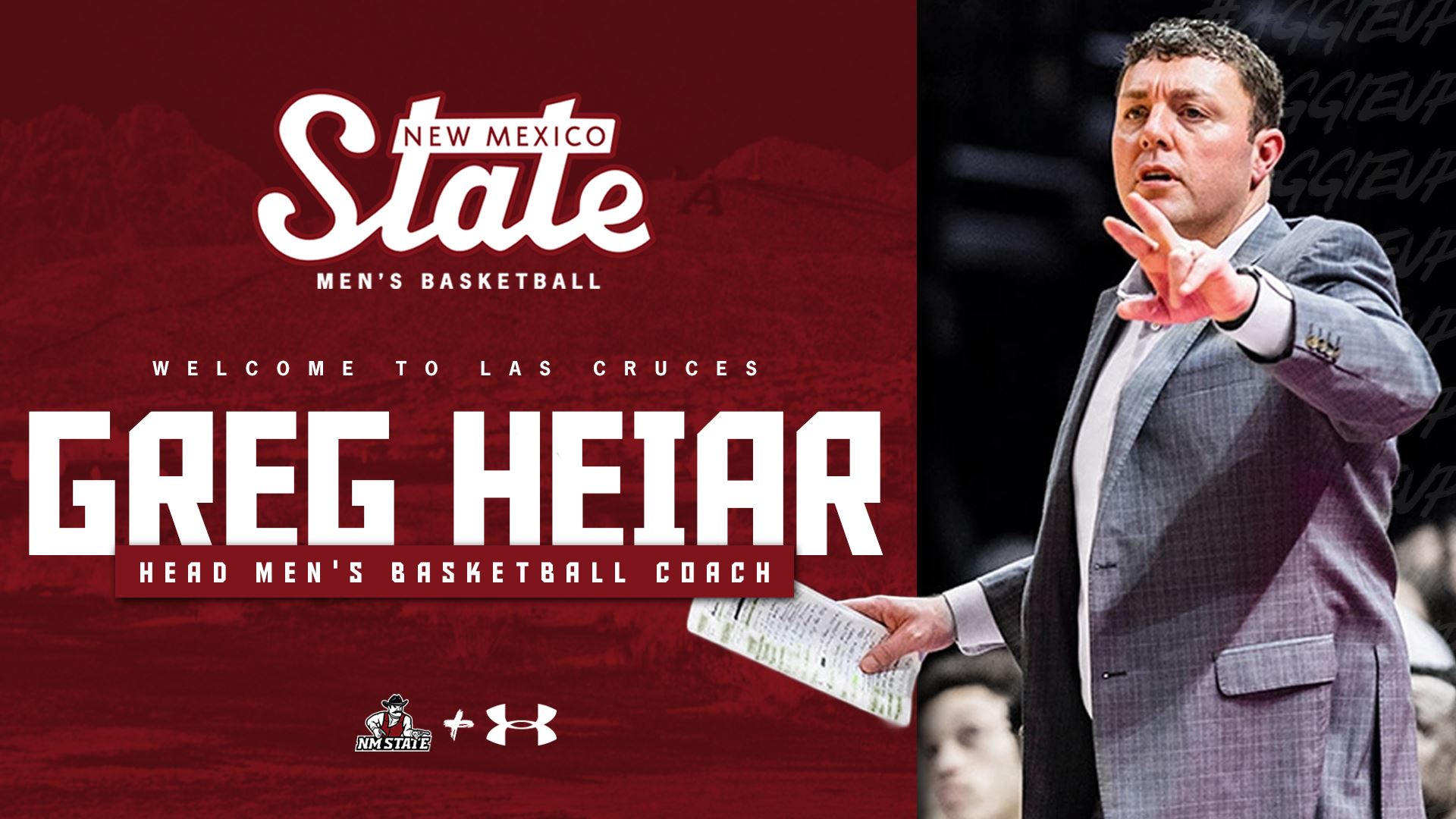 “I am grateful to Chancellor Arvizu and Mario Moccia for entrusting me as the leader of one of the most respected college basketball programs in the nation,” commented Heiar in the official New Mexico State University press release.

We have reached out to Northwest Florida State College athletic director Ramsey Ross about plans for hiring a new coach. We will give you more information as we get it!