“The times, they are a changin” – and a big portion of Bluewater Bay is one step closer to a massive one after Okaloosa County Commissioners voted unanimously on 18 January to allow some zoning changes to the old Magnolia Plantation Golf Course.

While the vote doesn’t mean that construction for 150,000ft² of assisted living housing, 64,000ft² of independent living housing and 15 new homes will start tomorrow, it does mean that the developer – Niceville’s Randy Wise – is one step closer to breaking ground on the old golf course.

What this means for you:

Bluewater Bay as a whole would get a lot more office space, assisted living facility and a medical facility. This would be a plus for what Commissioner Carolyn Ketchel said was “a bunch of senior citizens on walkers” who live or would live in the area.

But the developer is still at least a couple of development order votes from the Okaloosa County Board of County Commissioners from being able to turn dirt.

Under the plan, fairways six and seven (the areas outlined in orange on the map in this article), would become a “medical facility” according to Dana Matthews, the attorney for the project. 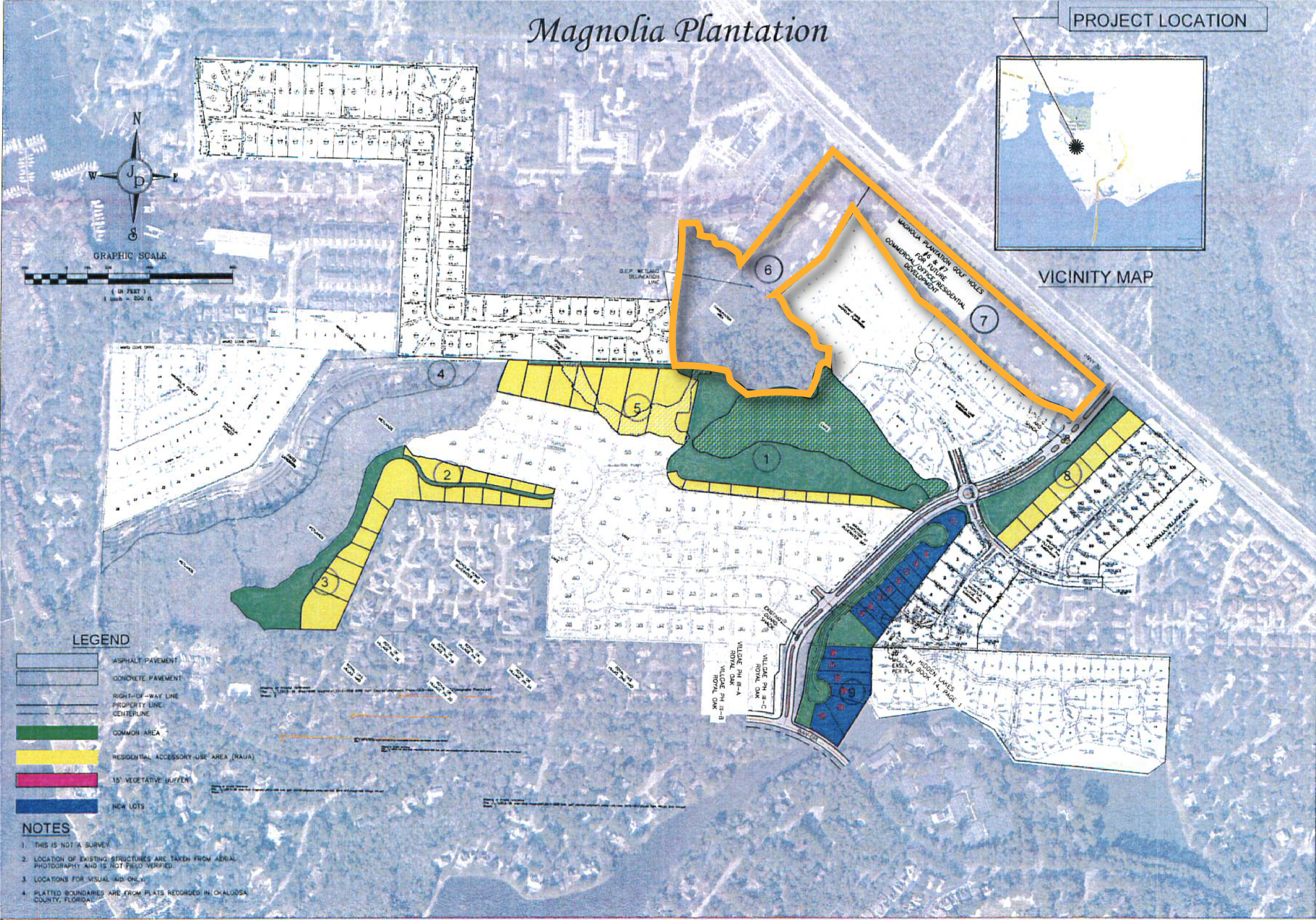 The attorney told the commission that the project fits in with the aging community in the Bluewater Bay area.

Duplexes would most likely be built on hole 7, according to Matthews. There would be no more than 40 duplexes built total on the land.

Not all of the land would be developed. Roughly a quarter of the land discussed – about 12.18 acres will be repurposed for common green spaces.

Skip this part if long histories about policies bore you ???? 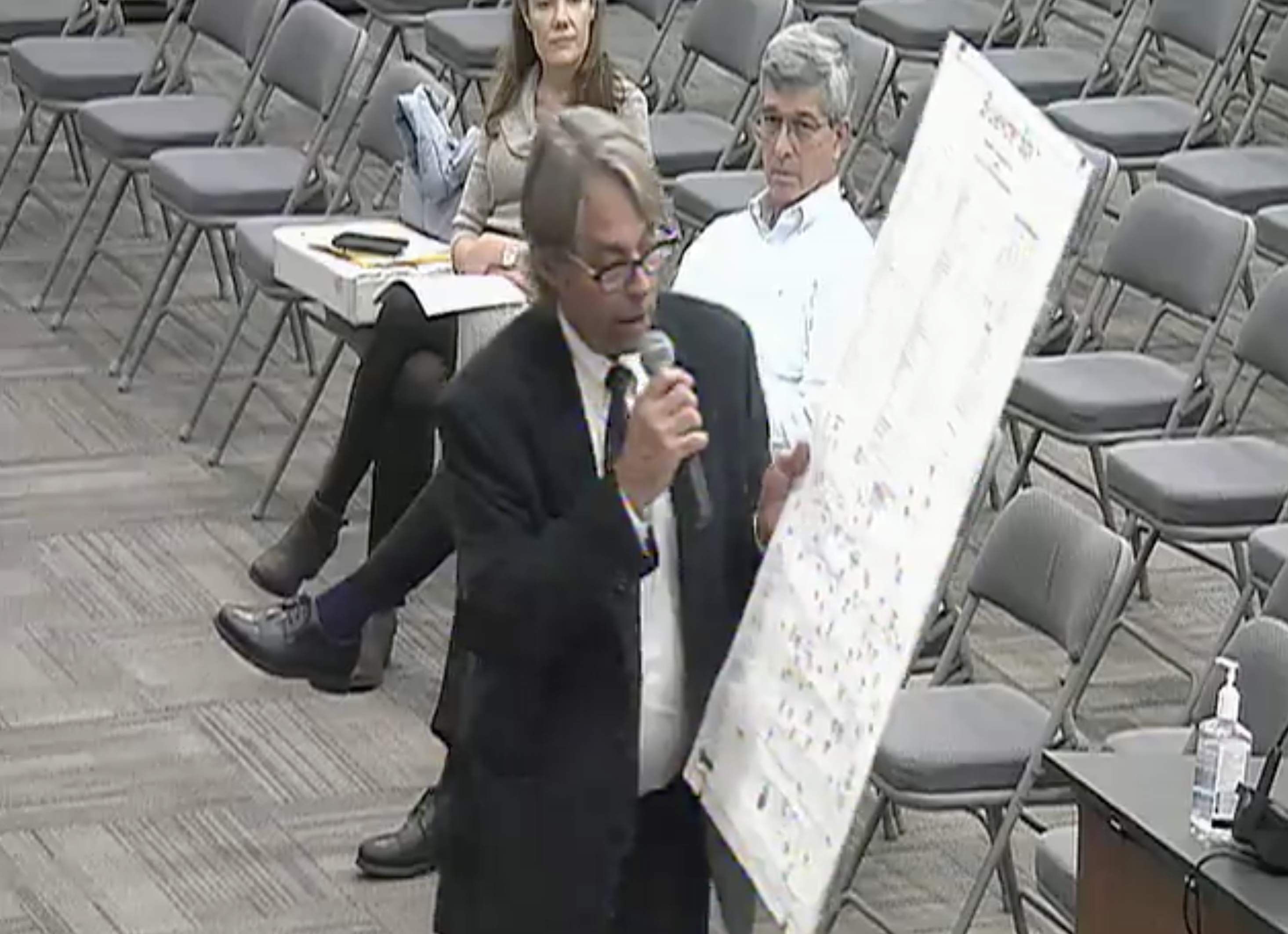 Attorney for the Developer, Dana Matthews presents on the project to the Okaloosa Board of County Commissioners

At the Okaloosa County Commission meeting on 18 January, the county commissioners voted to change the rules of the Bluewater Bay Development of Regional Impact (DRI). The DRI is sort of like a code or HOA covenant, but for a really large development area – in this case all of Bluewater Bay. As a result of the commission’s vote, there are now more zoning types that are allowed in Bluewater Bay, including the residential use accessory area.

Now that the rules to the DRI have been changed, the developer needs to obtain a Development Order to repurpose the land, which would be granted by the county commission at a future meeting.

Bluewater Bay is what is called a Development of Regional Impact (DRI) – a project so big that the state government saw it fit to require both the state and local governments to sign off on them. Florida Trend has a solid article that explains what DRIs are and why the state decided to create them.

Thanks to state legislation a couple of years ago, the state is out of the DRI process – leaving the county commission as the sole approver for the project. 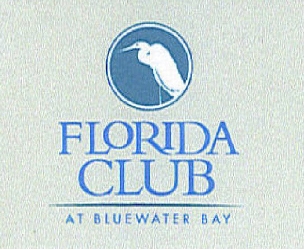 The Florida Club was originally zoned commercial, which means there are not as many buffering requirements for properties adjacent to the condos.

But not all neighbors of the project were enthused that it is moving forward. Bill Melken, the Community Association Manager for the Florida Club, a group of condos to the northwest of the proposed project, lodged his complaint with the commission that the new project would negatively impact the quality of life in their homes. Several other residents at the Florida Club attended the commission meeting as well to express their chagrin with the plan.

As a compromise for both parties, Vice Chairman Nathan Boyles proposed that the developer allow for a higher level of buffering than would be required in the Okaloosa Land Development Code, to include several trees, shrubs or bushes and 12 foot of land buffer between the development and the Florida Club. Matthews, who represented Mr. Wise in the proceedings, assented to the request.

The project will still have to come back for final authorization from the board. A date to vote on approval or denial has not yet been set.

Now that the DRI has been amended for Magnolia Plantation – the ball is in the court of the developer. We know that, according to the rules in Okaloosa County, the developer will have to come back for a development order for the 15 homes that may one day be put on former fairway #9.

This master project could be broken up into 2-3 projects as well. Separating the single family homes, the assisted living facility and the office space. It’s all up to how the developer of the property wants to do it. 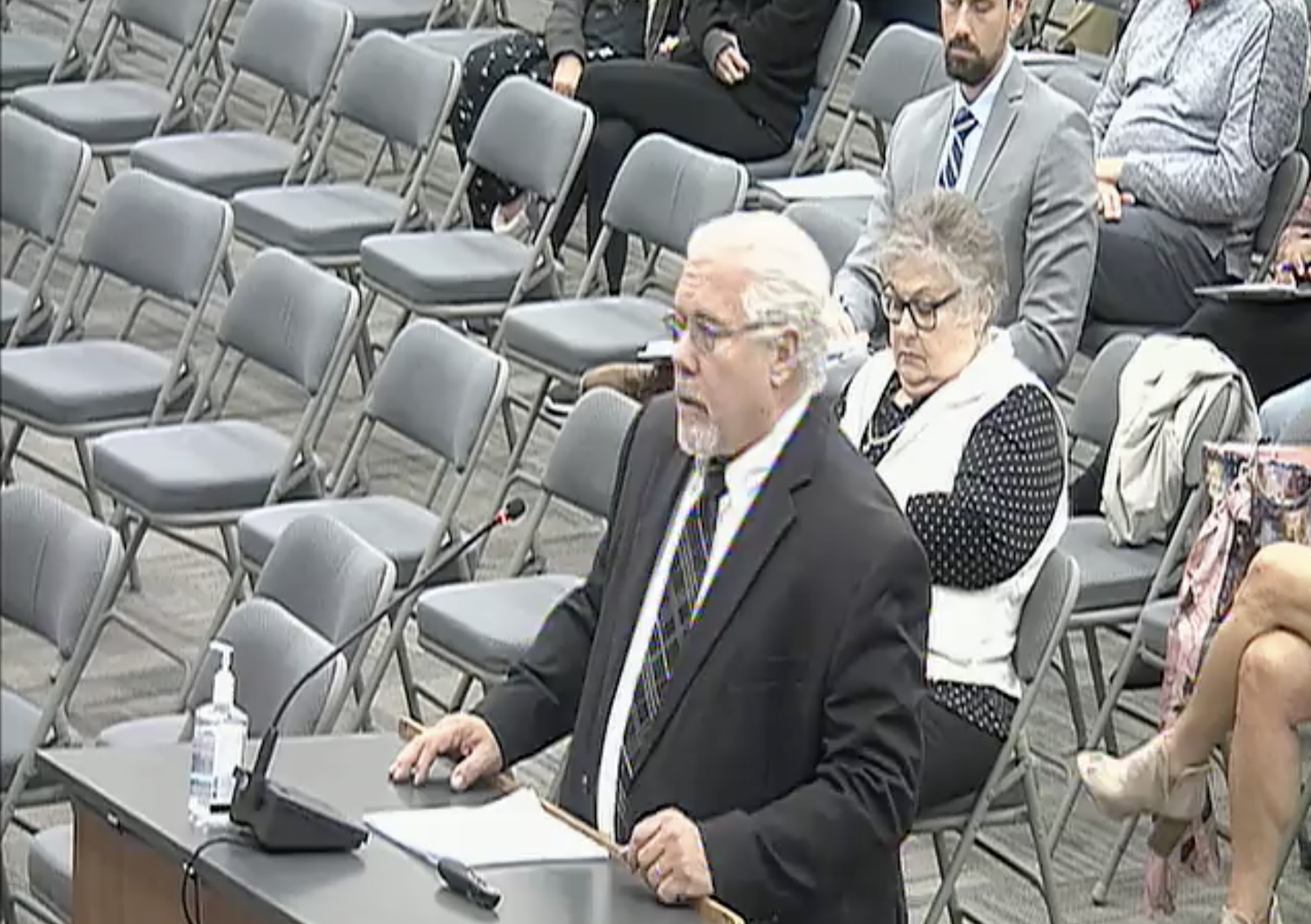 As for when we might see construction start – that is in the hands of the developer as well. But Elliot Kampert with the Okaloosa County Growth Management Department says that a fast turnaround on a project like this would be at least a year.