The Air Force Climatic Lab at Eglin Air Force Base will have its first-ever female director, starting in April, when Melissa Tate takes over the helm of the program. 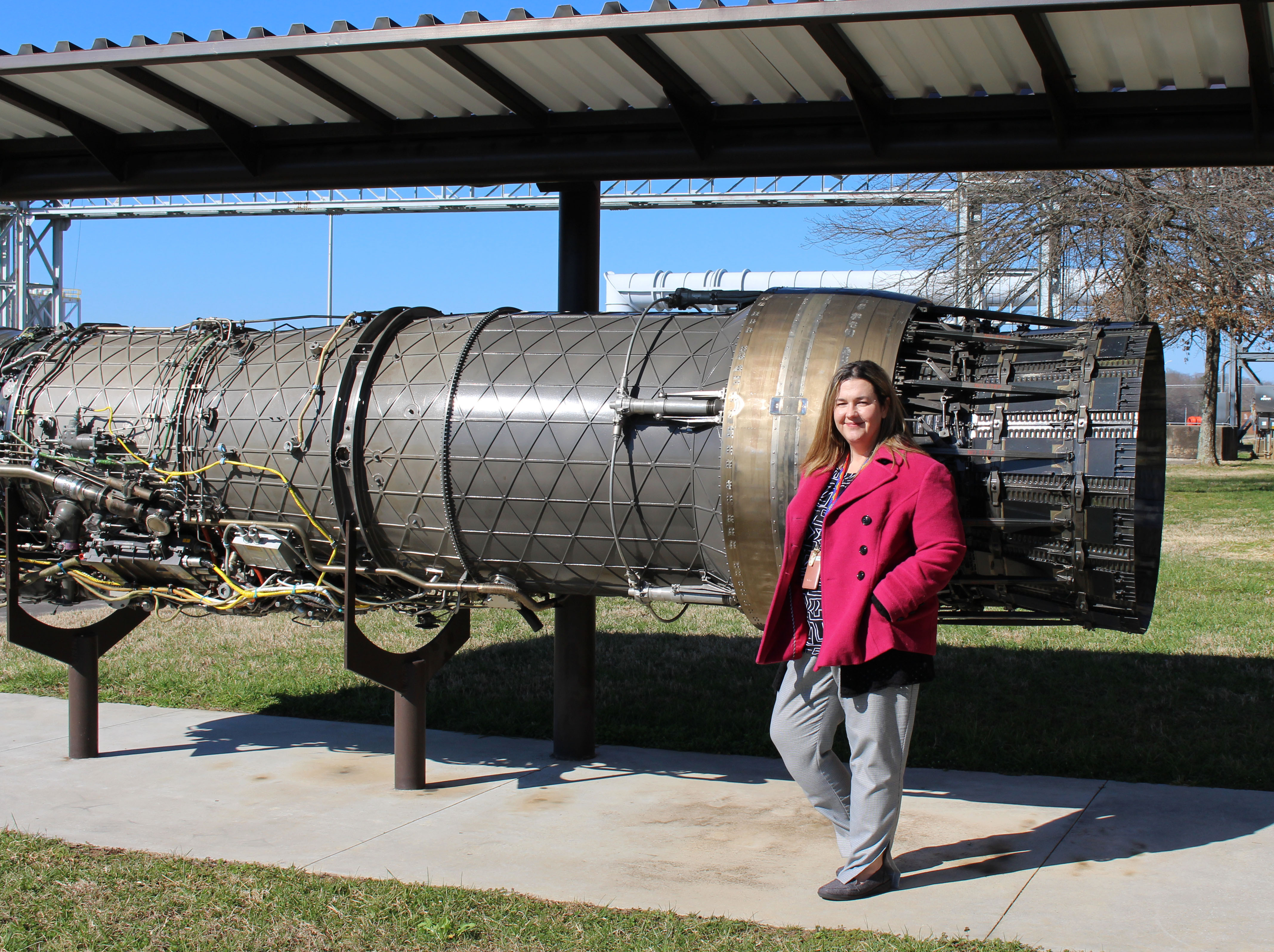 Melissa Tate stands in front of a jet engine

Tate comes from Arnold Air Force Base in Central Tennessee, where she was the lead engineer and deputy of the Propulsion Test Branch, Test Division at the Arnold Engineering Development Complex.

She will oversee climatic testing of various systems within the facility.

Tate told the Air Force Public Affairs Unit who issued the press release “everything I have done in this job, and my previous jobs, will apply to the director role in one way or another,” she said. “It combines aspects of all the different jobs.”