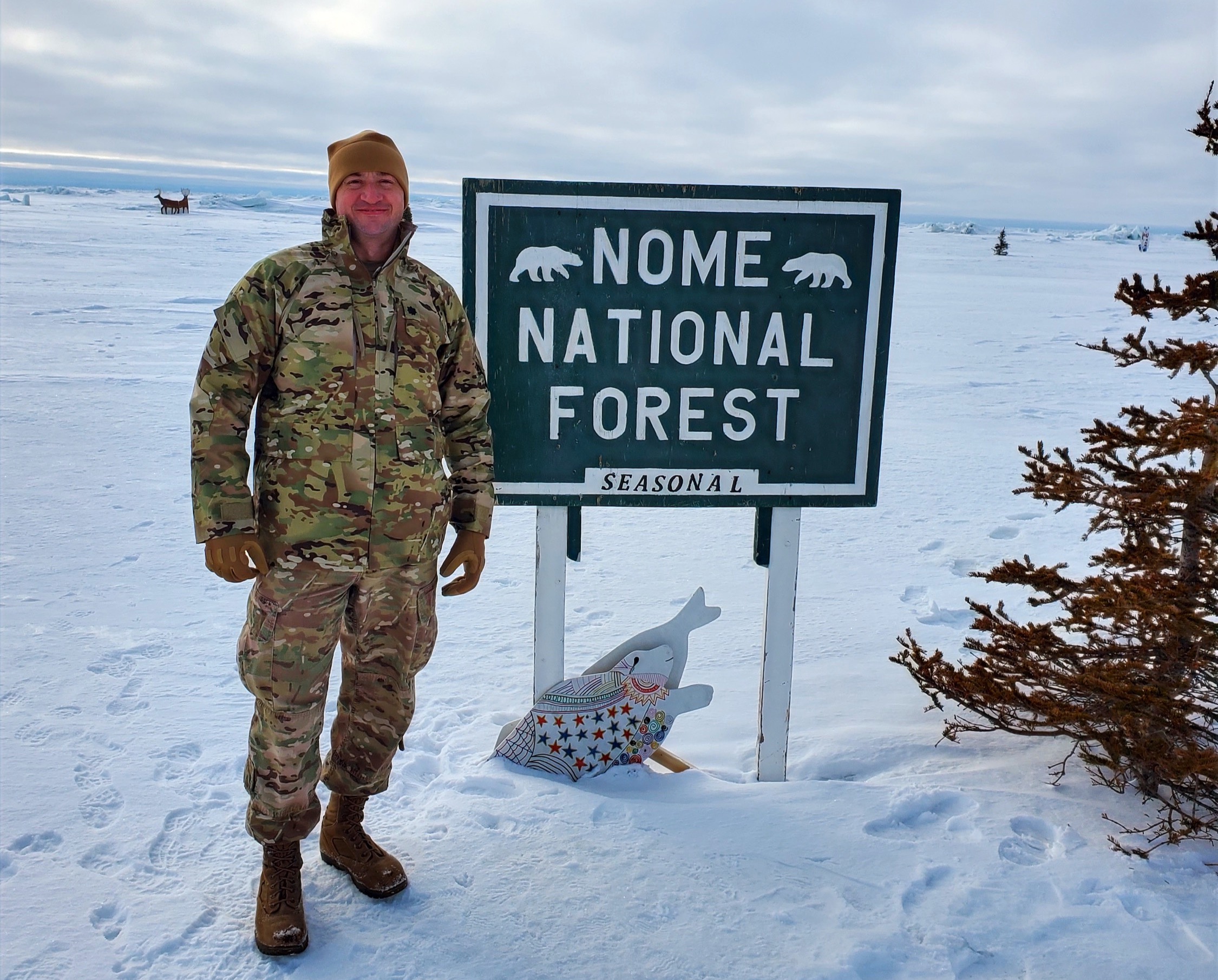 
Doctor Christopher Mahoney, a lieutenant colonel in the United States Air Force, is pretty used to the cold. After all, the self-described “military brat” was born in Michigan’s upper peninsula.

“There’s photos of me being brought home from the hospital with snow piled up about six feet high around the sidewalk,” Mahoney says.

His time at the Air Force Academy, which has famously cold winters, was also a chilly experience.

But Operation Arctic Eagle, a training mission to Nome, Alaska, was a totally different cold-weather experience. “Florida is definitely not that cold,” Mahoney said. During the Alaskan exercise, temperatures swung between -12 and 18 degrees Fahrenheit. At Mahoney’s home base, Eglin Air Force Base, the temperatures were between 36 and 75 degrees Fahrenheit for the same period.

Making Sure Air Force Medicine Works in the Next Frozen Warzone 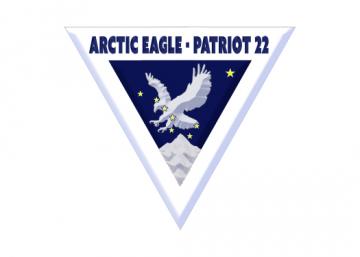 
Mahoney was in the remote town on Alaska’s west coast to stress test the Ground Surgical Team model the Air Force has employed since 2017 in a frigid environment.

An Air Force Ground Surgical Team consists of six members. The teams can be deployed as an individual unit in remote areas under challenging conditions – or as a part of a field hospital.

Like a hockey team, everyone has a role to play on the ice.

Arctic Eagle chose Nome, Alaska to ensure that the Air Force’s front-line surgical teams could operate effectively in the cold weather without any hiccups.

“Historically, we have been operating in very warm environments for a lot of the conflicts we have been involved in for the last couple of decades. Looking into the future, we just want to make sure that we are prepared for working in all types of environments,” Mahoney said.

Medical teams like this operate against the ‘triad of death’ when they work in cold-weather environments. The triad, acidosis, coagulopathy and hypothermia, can take a trauma patient from bad to worse in a short period of time.

The good news for an airman who might be on the opposite end of a scalpel with a wound in a freezing austere environment: the team’s logistical, training pipeline and operational models all held up to the cold.

“We went there specifically looking to be challenged,” Lt Col Mahoney said, “we learned that the training pipeline we have in place works.”

Working With the City of Nome

While, as we’ve said ad nauseum in this story, Nome is a chilly place, it’s also an inviting place.

“The town is very welcoming and open. A small and charming town in the middle of the frozen north of Alaska,” Mahoney said.

Planning of the exercise was a big lift for all units involved and required a helping hand on the logistics portion of the equation from the city of Nome – which Lt Col Mahoney said was a credit to the city leaders.