The Niceville Police Department arrested Percy Jermaine Williams for possession of illegal drugs with the intent to sell. 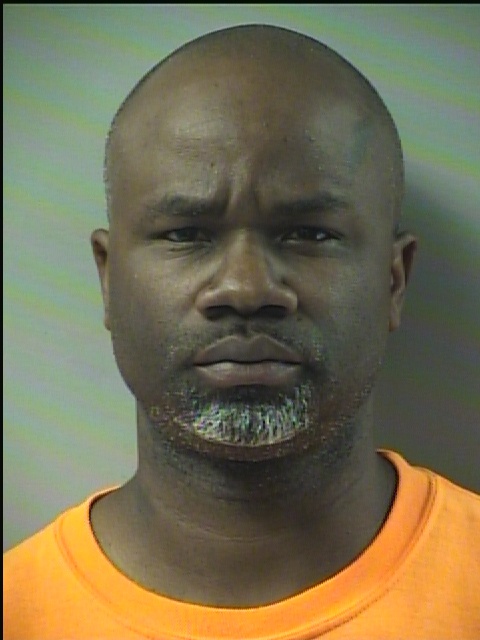 Here’s what we know right now:

???? – Niceville Police Officers arrested Percy Williams after two months of surveillance at a house on Honeysuckle Way in Niceville. The road is located less than half a mile from Niceville High School and Ruckel Middle School.

????‍⚖️ – Williams, 44, has been charged with possession of Marijuana with intent to sell.

In the May 2006 incident, The Sheriff’s Office turned up 16 pounds of pot in several places – including under a bathroom sink, inside an AC closet and behind a couch. The street value of the drugs they seized in that incident was worth about $16,000 – or over $20,000 today.

Williams was also charged with child abuse in the arrest report from 2006, because the marijuana was in reach of two minor children. One of the minors claimed that he had been present with Williams when he sold pot.

As always, we will keep you updated on the situation as we get more information.