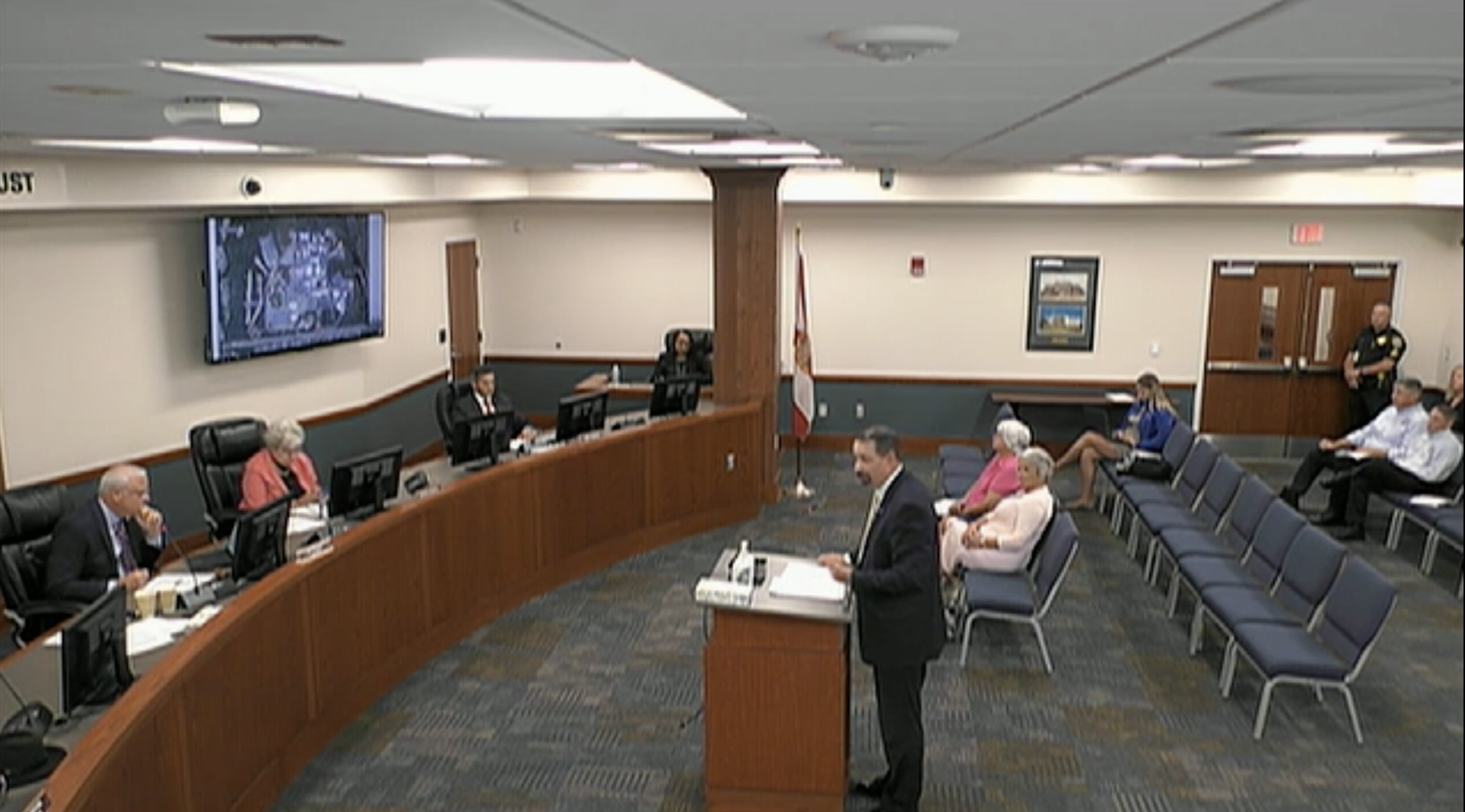 Deputy County Administrator Craig Coffey Discusses the Towers at The Okaloosa County Commission meeting on May 3, 2022.

A unanimous vote of the commission Tuesday means first responders in Okaloosa County are one step closer to a unified radio communications system in the 1,000 square miles they protect.

Okaloosa County Commissioners approved an agreement between Northwest Florida State College and the County to place a 200-foot communications tower on the campus.

The tower, one of 12 which will scratch the skyline of Okaloosa County, will allow for comprehensive communications between first responder agencies like the Okaloosa County Sheriff’s Office, Niceville Fire, and Police as well as smaller agencies throughout the county. 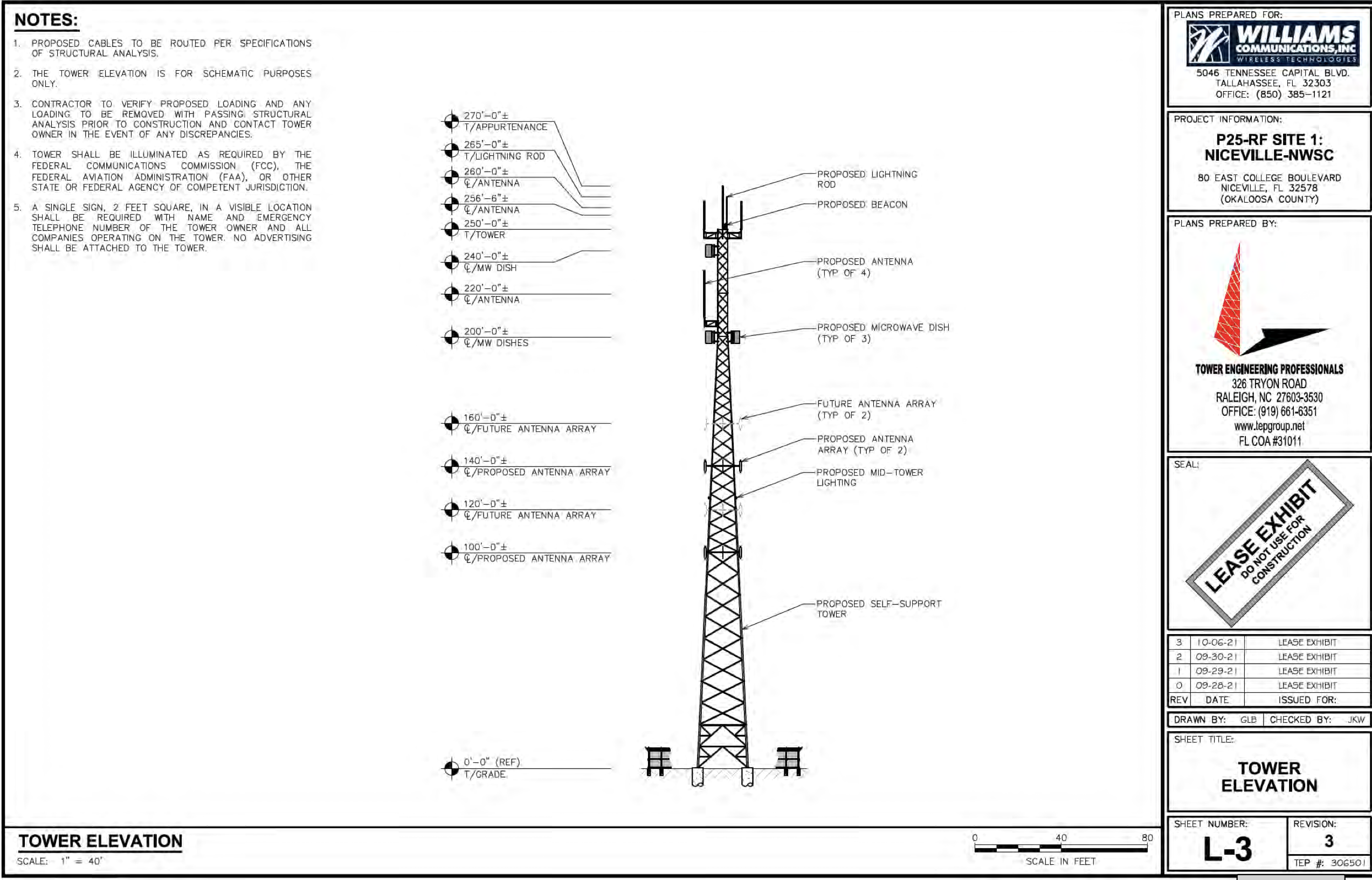 The tower, which is a part of the $23 million allocation Okaloosa County Commissioners authorized with half-cent sales tax money, eliminates dead spots in the county where first responders are not able to communicate with one another. The total project cost, according to the county’s website will total $25 million – more than the current allocation for the tower project, according to the website.

Okaloosa County voters approved a half-cent sales tax for infrastructure improvements by an overwhelming margin in 2018.

Commissioners have approved two projects in the Niceville, Valparaiso and the Bluewater Bay area – according to the County’s website.