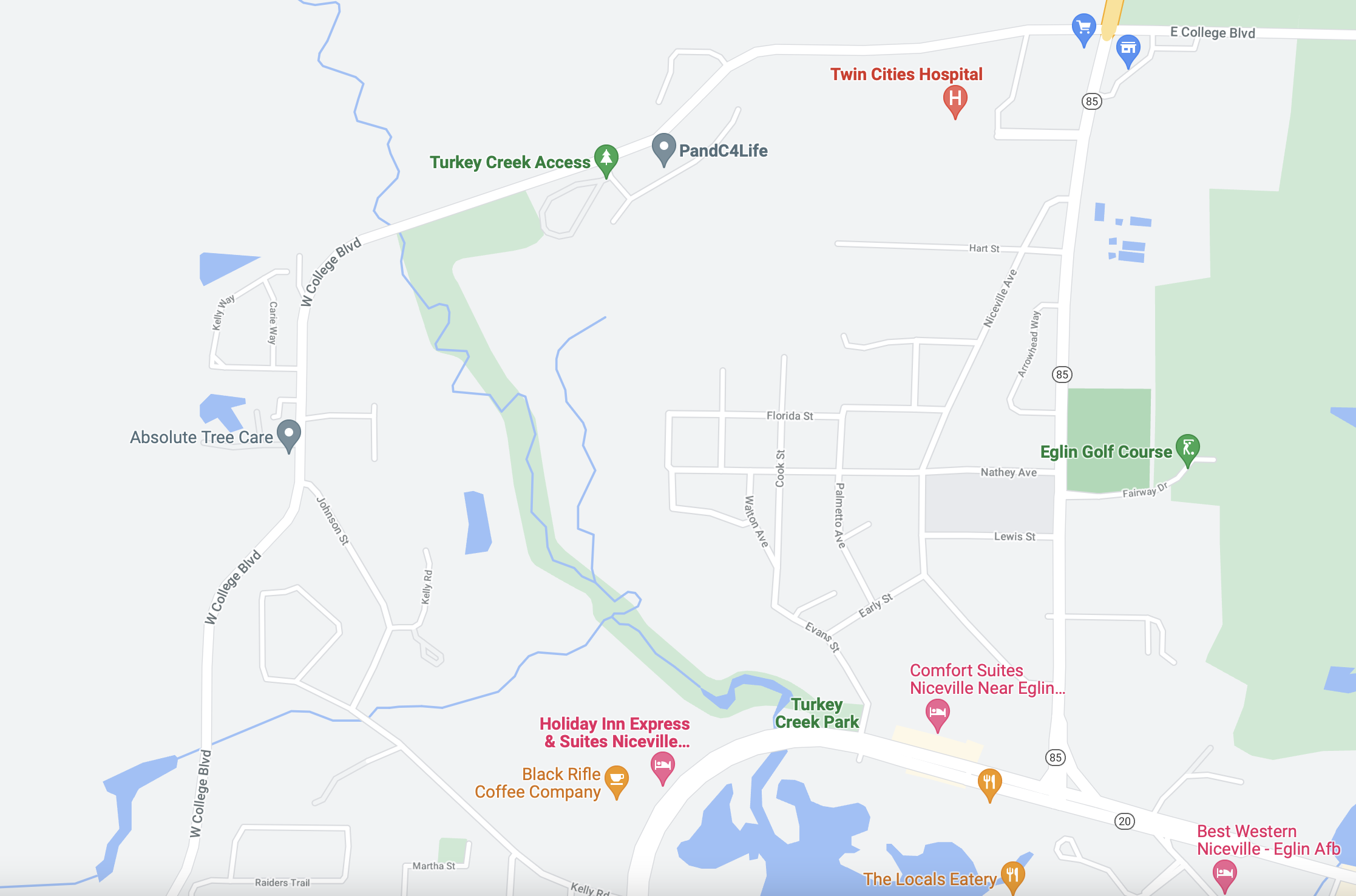 Get Ready for Closures at West College Boulevard’s Bridge over Turkey Creek.

Valentine’s day won’t be so sweet for commuters in Northern Niceville and Valparaiso this year.

The entire repair project is expected to take about four months.

There will be message boards and detour signs to let drivers know what, if any, further closures will take place.

“If you use this route for a daily drive please expect delays and find an alternative route to take,” The City of Niceville added.