A Slowed Attacking Game for the Eagles. 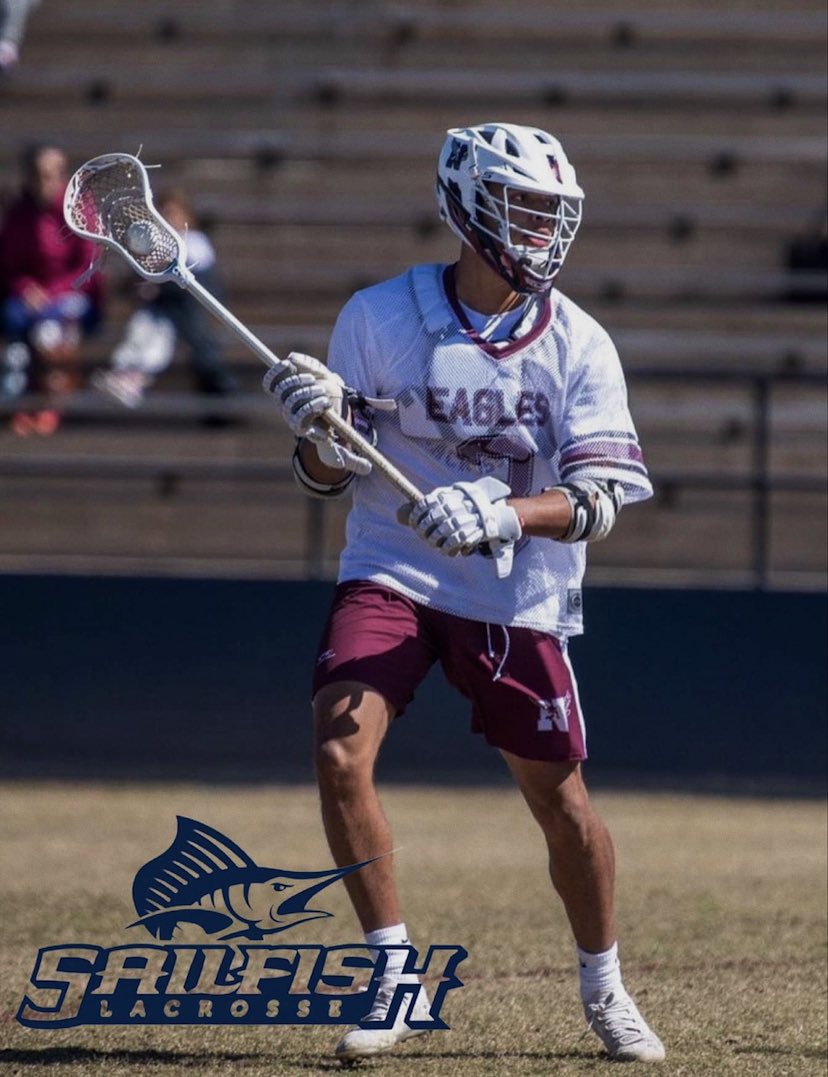 Senior Dominic Barnshaw signed with Keiser University to Play Lacrosse. He joins teammate and fellow captain Marek Albiero in the class of 2026 for the Sailfish

The Eagles could not match the offensive production from the Dolphins. Niceville mustered 15 shots to Gulf Breeze’s 29.

Gulf Breeze shut down Niceville’s top points-getter, Marek Albiero on the night – holding him to a single assist on the evening. Albiero has averaged 5.3 points per game so far this season.

Christian Carlee, II and Gavin Gifford also contributed to the Eagles point total on the evening.

The Dolphins excelled in the technical portions of the evenings’ game – the Gifford brothers, Nolen and Gavin, were held to just six faceoff wins in 20 attempts. The dominance in the faceoff circle certainly gave a decisive advantage to Gulf Breeze’s attacking threat.

A Stalwart Performance in Goal Keeps the Eagles Within Striking Range

Despite the outsized performance for the Dolphins in the faceoff circle, Niceville Goalie Robert Thorston played heroically between the pipes. Along with defensive contributions – Thorston managed to save 17 of 29 shots on goal – a respectable percentage for such a high number of shots.

What This Loss Means

Don’t let their 7-5 record fool you, the Dolphins are a lethal squad. Gulf Breeze sits atop their district, which includes panhandle heavyweights like South Walton and Pensacola Catholic.

Gulf Breeze’s losses – to IMG Academy, Bolles and Maclay are nothing to sneeze at either. They are the #64 team in Florida lacrosse for a reason. Niceville Lacrosse is currently ranked number 49.

Because this was a non-conference game – the Eagles retain their second-place status in their district. They trail the only other team they’ve lost to this year, Chiles.

A Visit to Milton, Florida

After a much more difficult challenge in the Thursday night game – the Niceville Eagles will travel to North Santa Rosa County to play Milton High School’s lacrosse team on Friday, April 1st at 7:00pm.

The Milton Panthers are on a two-game losing streak. They fell to Navarre and Booker T. Washington – teams Niceville beat by a combined 32 points this year.

The game on April 1st is more than likely going to be the Eagles 8th running clock victory of the year.

Wrapping Up the Regular Season

Niceville has two tough teams to play before the beginning of postseason play. The Eagles will host Florida’s 69th-ranked Pensacola Catholic’s Boys Lacrosse team on April 5th, followed later that week by Lincoln High School Lacrosse, out of Tallahassee. 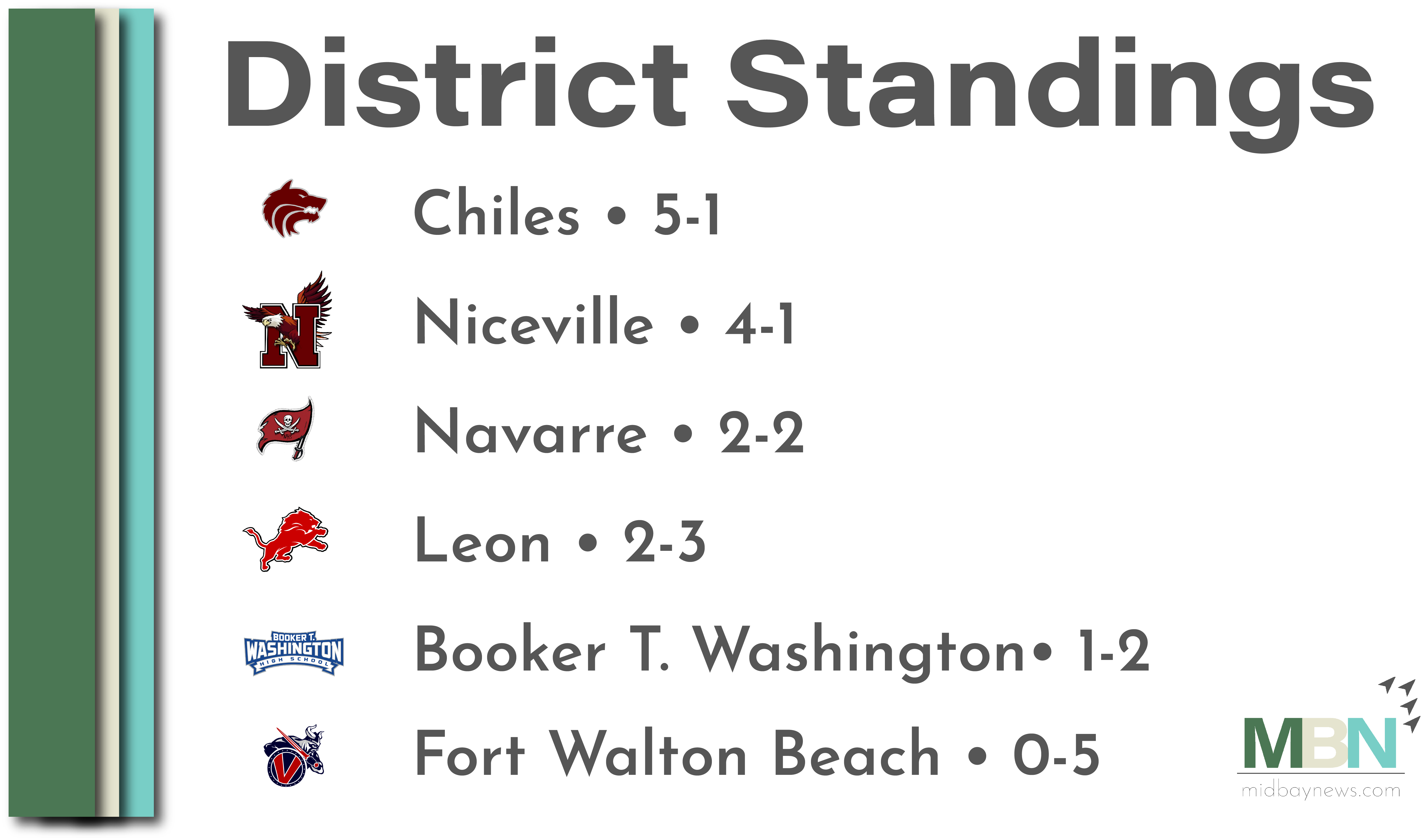