The girls lacrosse team continues to handle business in district. The Eagles are undefeated and have the inside lane to the district playoffs. They defeated the second-best team in their district, Tate, 15-3 last week.

Senior Alexandra Marchand leads the Eagles in goals scored, with 21. She and Junior Hannah Paulson lead the team with a combined 56 of the team total 176 points. The pair average roughly five points per game.

The coming week sees the girls faceoff against Seacoast Collegiate (7-3) on Tuesday and Navarre (0-2) on Thursday.

Seacoast Collegiate looks a formidable opponent. The Swordfish defeated West Florida, a team that beat Niceville in overtime at the beginning of the season, 10-8. The Swordfish also have wins against Navarre, Fort Walton Beach and Pensacola High School. 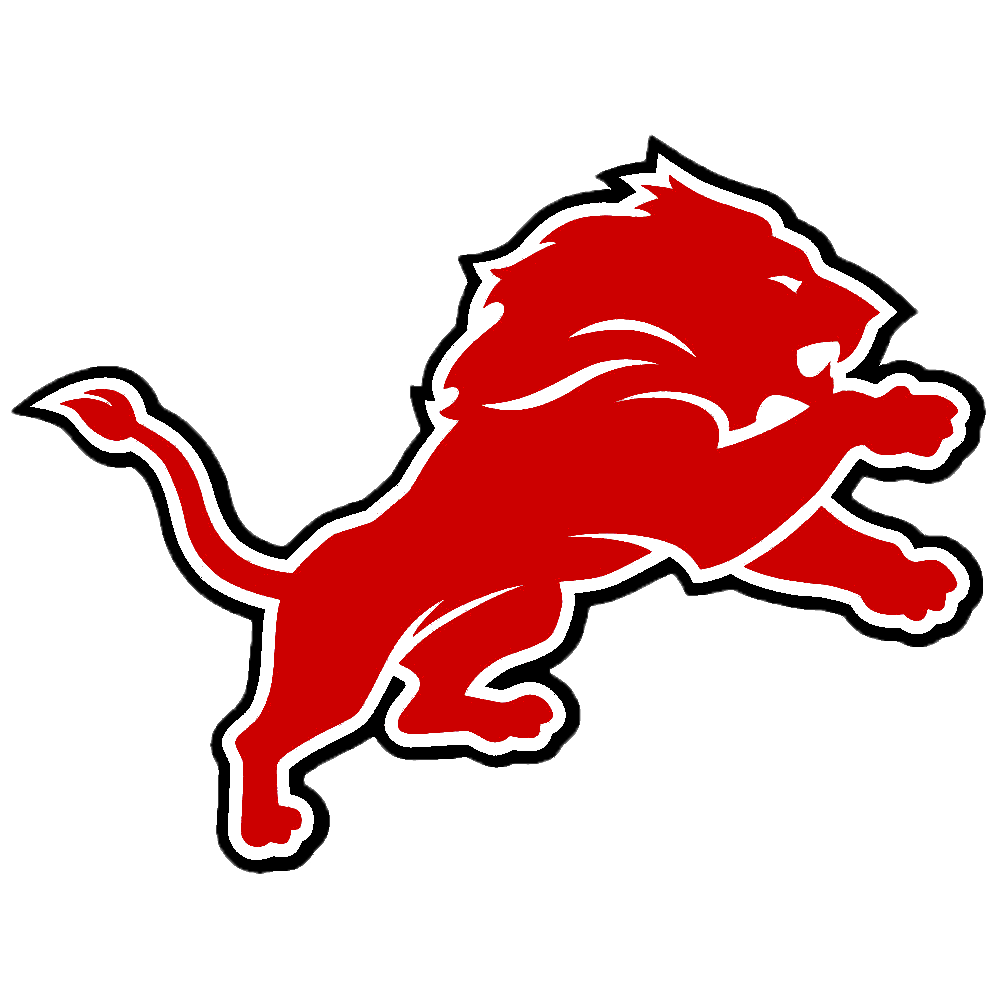 
The Niceville High School Boys Lacrosse team rolled a Leon (Tallahassee) Lions team 16-4 over the weekend. The victory was the Eagles’ sixth with a running clock.

The Lions are no weak team. They beat Chiles – a team that defeated Niceville 7-6 in overtime and lost a 10-8 game to South Walton.

Dominic Barnshaw, Marek Albiero and Gavin Gifford continued to rack up points for the Eagles. The two seniors and the junior combined for 10 goals and two assists. They also had 15 ground balls.

While the Eagles have been dominant – their road to the playoffs will have to go through Chiles one more time. The Timberwolves have the lead in the district, thanks to their win against the Eagles a couple of weeks ago. 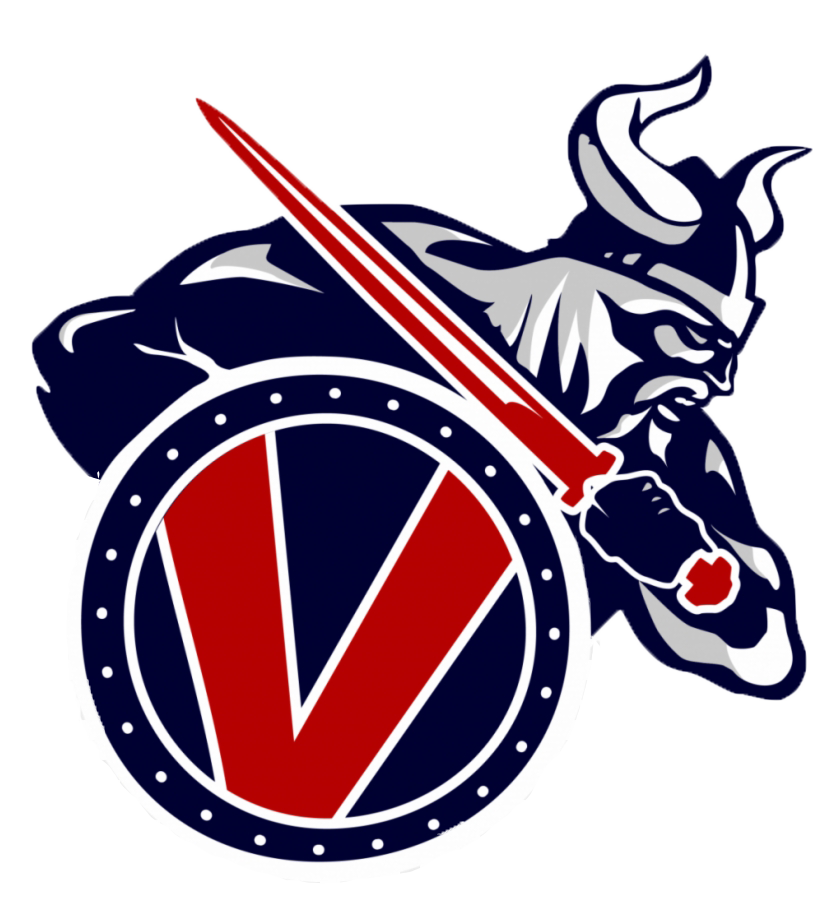 Fort Walton Beach Lacrosse (0-6) has yet to win a game this year.


The Eagles’ next game is against rival Fort Walton Beach in Niceville.

The Vikings are winless thus far on the year.

Niceville High School Boys and Girls Lacrosse coverage is brought to you by the Dear App. Dear is a mobile application to precisely scan and upload all of your cards to keep in one place.

Organize sentimental cards (notes from grandma) as well as the more practical ones (save the dates, party invites) into collections for reminiscing, or simply remembering the date and time of an event.